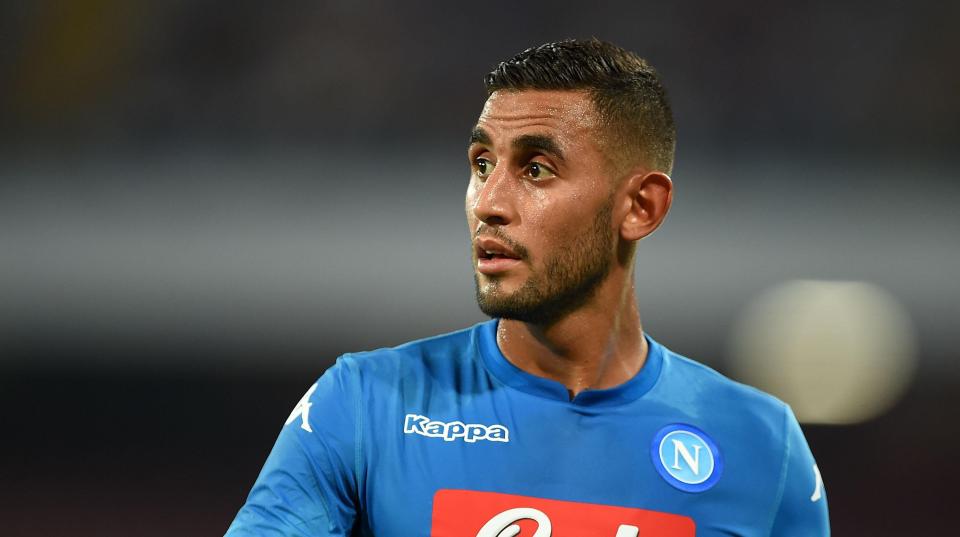 Napoli defender Faouzi Ghoulam has been named the Best Algerian Football Player for the year 2017. His impressive defensive performances for both Maurizio Sarri’s men and the North African country last year have rewarded as he suceeds Leicester City’s Riyad Mahrez who won the award in 2016. Ghoulam played 29 league games last season and […]