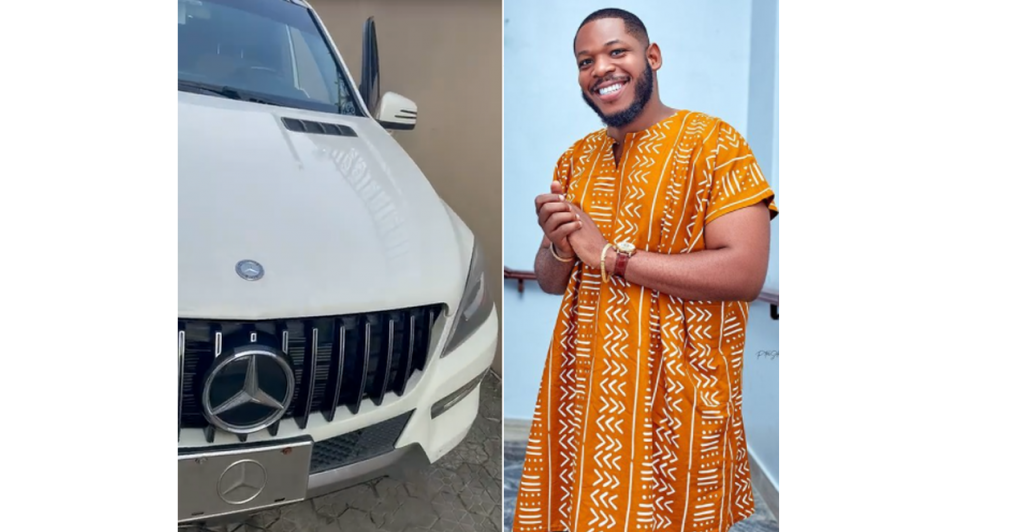 Big brother Naija reality TV show star, Frodd has just bought a Mercedes Benz car. He shared a short video of the car on his social media page and gave glory to GOD for the new whip. He wrote: “When we have a heart full of God’s grace, we will speak with grace. 🙏🏿Thank you […] 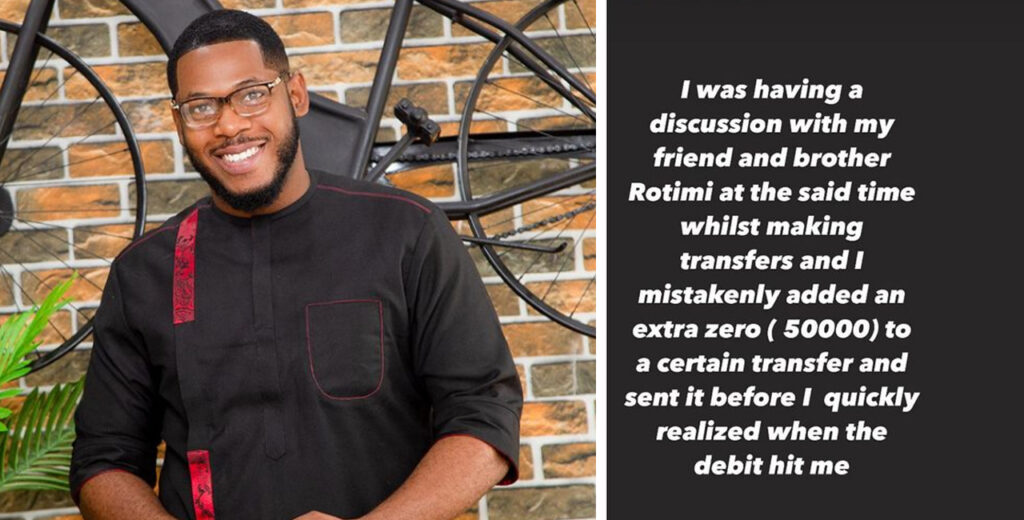 For BigBrother Naija housemate and 2nd runner up of the reality TV show, Frodd, took to his social media platform recently to share his terrible experience with a greedy fan who he mistakenly transferred the sum of 50,000 Naira to instead of 5000 Naira during a money giveaway which he was doing to help women. […]

BBNaija reunion: Frodd shares the sacrifices he made for his relationship with Esther (video) 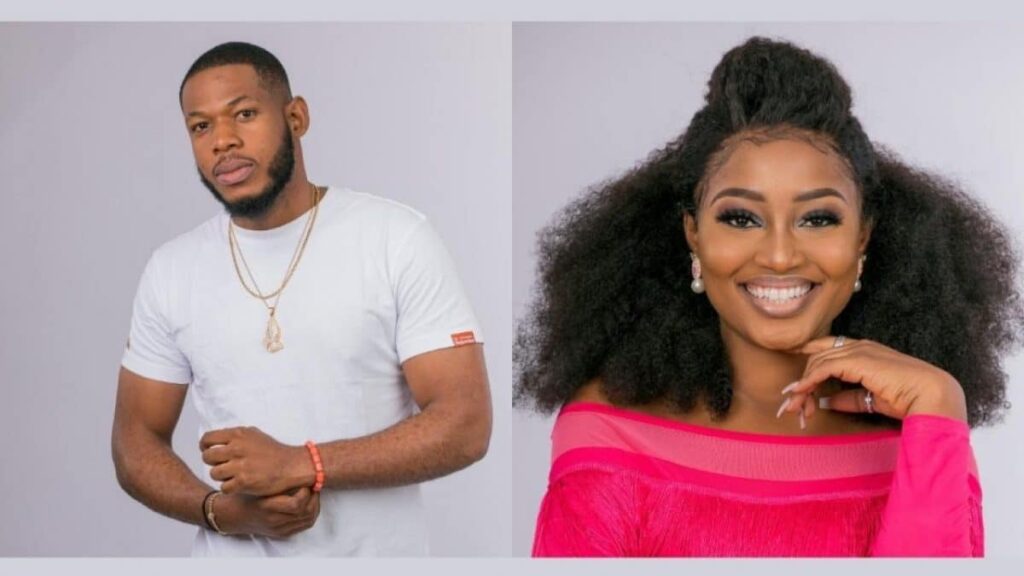 Former Big Brother Naija’s housemate, Chukwuemeka Okoye popularly known as Frodd has explained why his relationship with Esther ended during last night’s BBNaija’s reunion show. Esther revealed that Frodd never proposed to her properly to be his girlfriend. Frodd trashed her claims as he says that he proposed to her on the 36th floor of […]

BBNaija-Frodd celebrates his mum as she clocks 50years 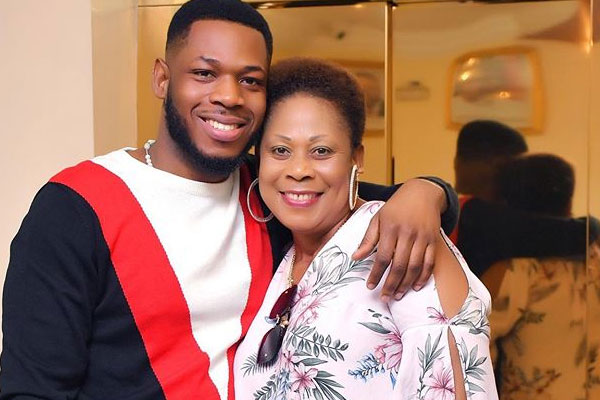 Former Big Brother Naija housemate, FRODD took to his Instagram account earlier today to share cute photos of himself and his mum as he celebrates her on turning 50years old today the 7th of January. 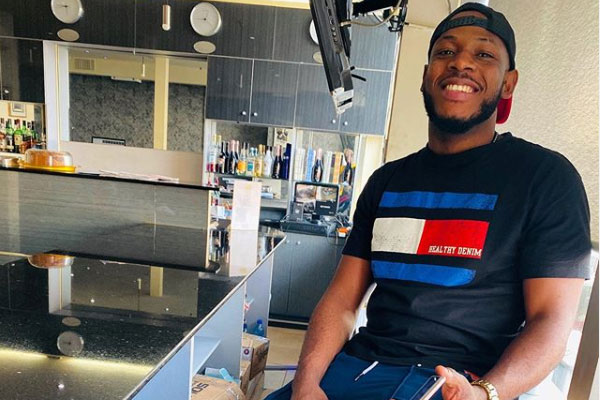 So it happens that the former Big Brother Naija housemate, Frodd has been the adventurous type from day one. He shared his experience from trying to flee his motherland in search for greener pastures in the past, he also revealed that he got duped by bogus traveling agents and how he sold his car for […] 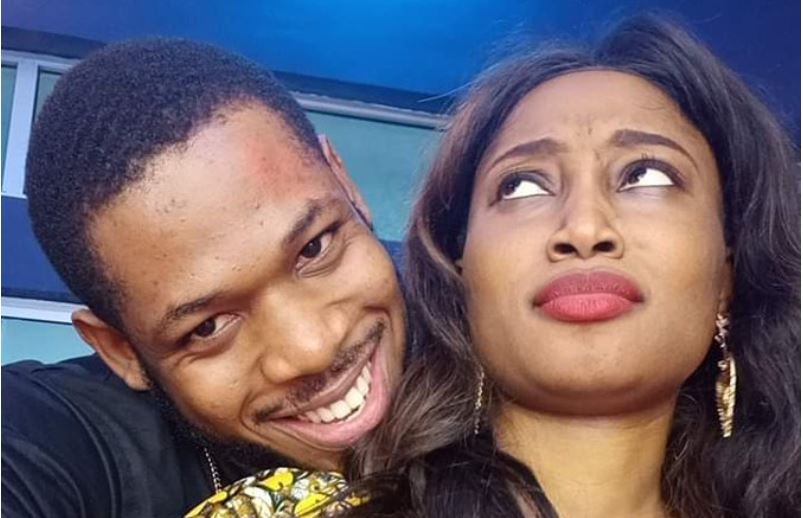 BB Naija Ex-reality stars, Frodd and Esther have joined over 700 Nigerian celebrities as ambassadors of Numatville Tourism megacity. Esther and Frodd both took to their instagram handles some minutes ago to announce the recent development. In Esther’s words; “am grateful to Nutmatville for selection as an Ambassador of Numatville Tourism Megacity and for the […]

BBNaija: Frodd reveals that he has no plans for Esther now that they are out of the Big Brother House 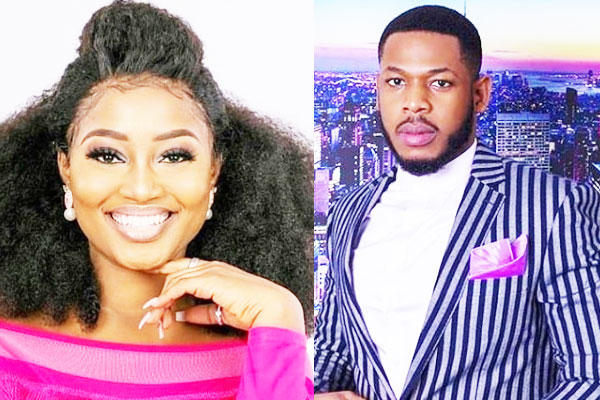 During a recent interview, former BBNaija housemate, Frodd who had an intimate relationship with fellow housemate, Esther during their time in the house, has revealed that now that they are out of the house, all he wants to face now is his life, brand and career as that is the commitment he has with his […] 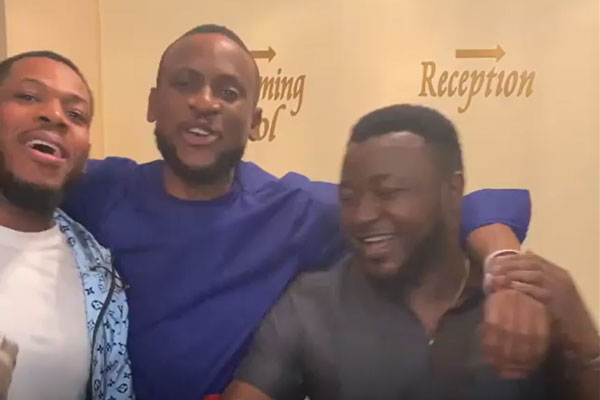 The music artist, Mc Galaxy shared a video of himself and the two former BBNaija housemates, Frodd and Omashola where he was seen presenting them with cash gifts of N500,000 and N300,000 respectively. Sharing the video of his Instagram he wrote; “The slow tiger @callme_frodd has cut me in his den#Okokobioko 500k for him and 300k for […] 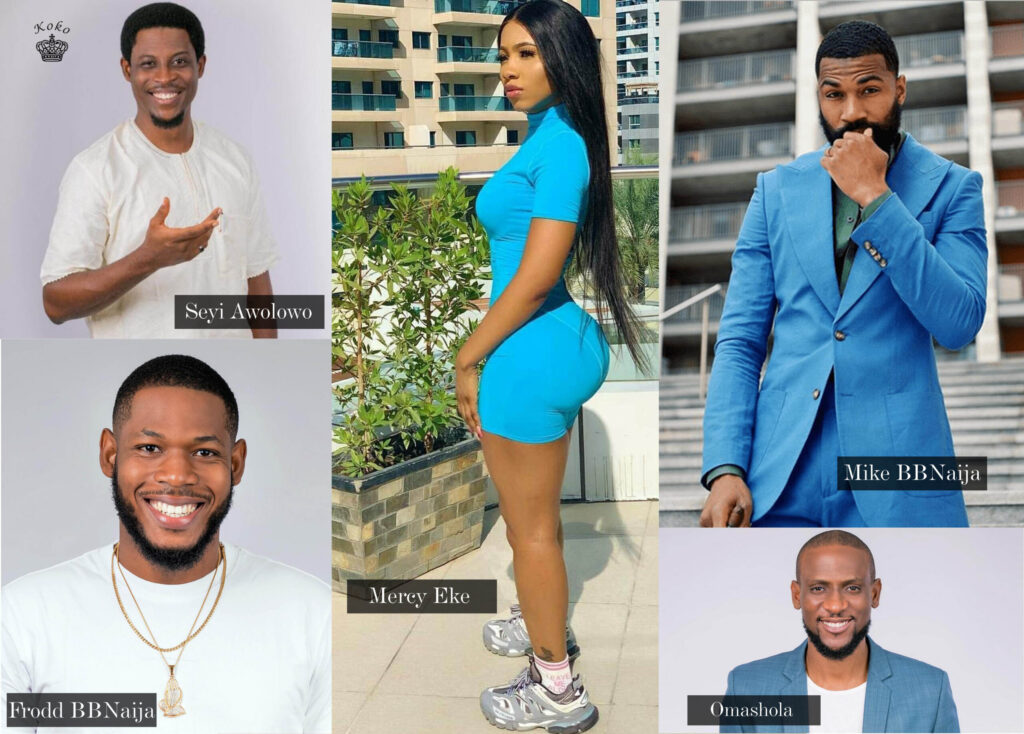 So the much awaited 99th day on the BBNaija show has finally arrived as Nigerians stay glued to their TV screens or social media pages to see who gets to go home with the N60m grand prize. The reality game show started off with 21 housemates, and then five more were added along the way […] 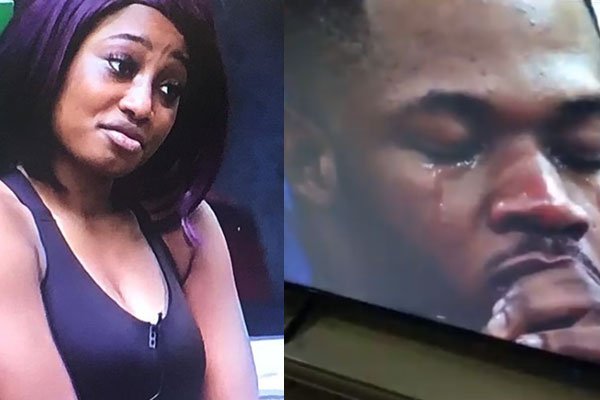 Okay, so Esther was evicted from the BBNaija house on Sunday after being up for eviction the whole week alongside Tacha, Sir Dee, Venita, Frodd, Esther, Cindy. Her eviction, however, made her love interest, Frodd, to fall deep in his emotions as he was seen crying after Esther was sent packing. Esther and Frodd had a […]