Hushpuppi was transferred to another prison not released – Gal Pissetzky 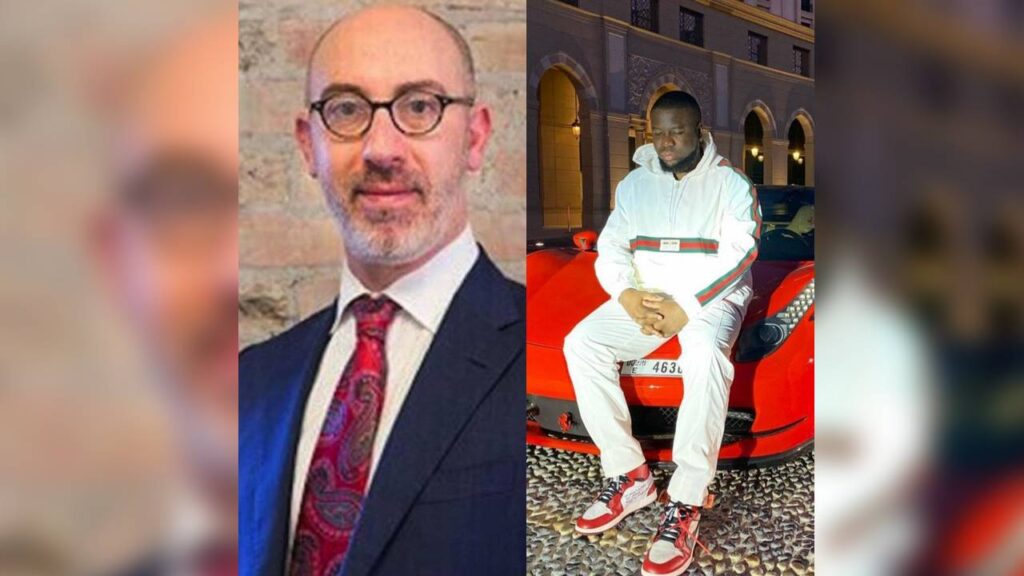