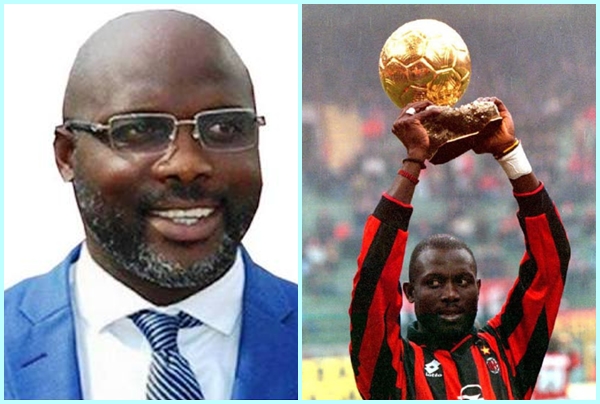 George Weah Elected as President of Liberia Former AC Milan, Manchester City and Chelsea Striker George Weah has been elected president of Liberia. Weah – the first African African to win the Ballon d’Or and FIFA World Player of the Year – won consecutively, clinching 12 of the 15 countries in the West African country. […]