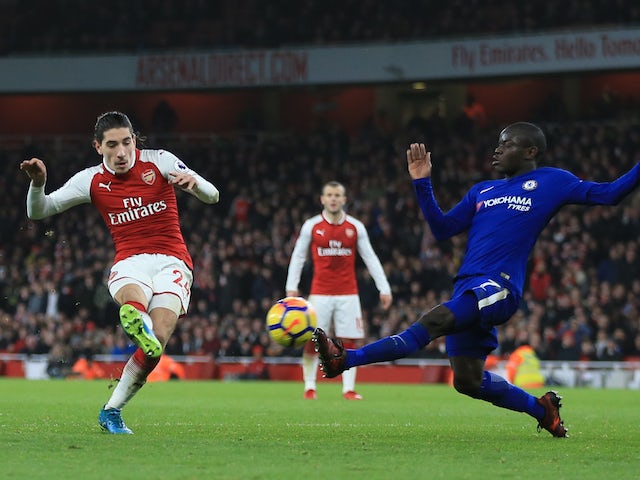 Bellerin’s Late Equalizer Deny Chelsea in Derby Thriller Chelsea failed to move back into second place in the Premier League after they were held to a 2-2 dray by Arsenal on Wednesday thanks to Hector Bellerin’s stoppage-time strike. Eden Hazard’s penalty cancelled out Jack Wilshere’s opener before Marco Alonso looked to have sealed the turnaround […]