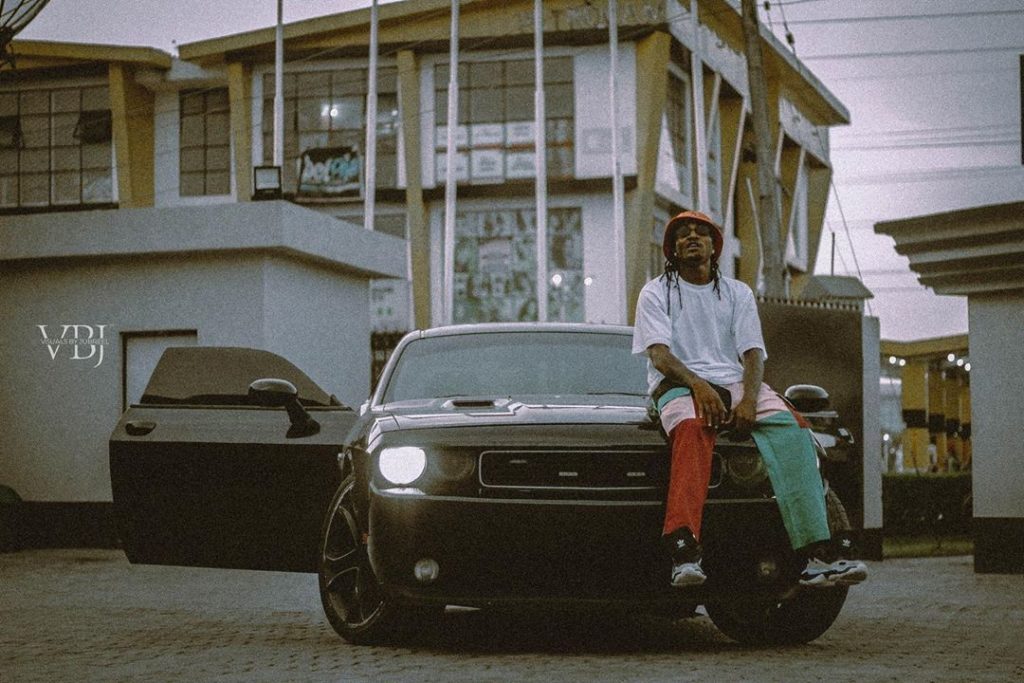 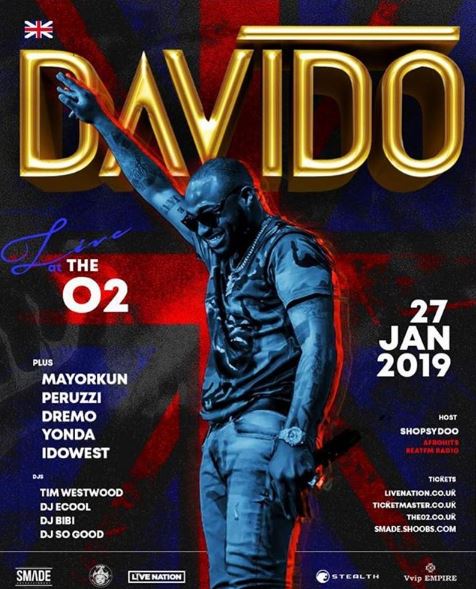 After a successful concert at the Eko Atlantic in December 2018, the pop star is looking to begin 2019, with significant impact at the United Kingdom’s 02 Arena, where he is expected to perform.   View this post on Instagram   7 is a number !!!!!!! WE REALLY ABOUT TO FUCK SHIT UP !!! A post […]

Idowest Slammed For Calling Davido “Jesus Of Our Time”

Nigerian pop superstar David Adeleke popularly known by his stage name Davido turns a year older today which Idowest who he recently signed into the DMW records took to his Instagram to pen down birthday messages to his boss which went overboard. Moments after wishing Davido a birthday message, Idowest overemphasized the singer’s philanthropic acts […]

Davido has just enlisted new street sensation, Idowest to his Record Label,Davido Music Worldwide (DMW). The 30 billion crooner had initially taken to his twitter page to announce that he will be unveiling a new act and he assigned his fans to guess the act. Few hours later, he revealed through a post on his […] 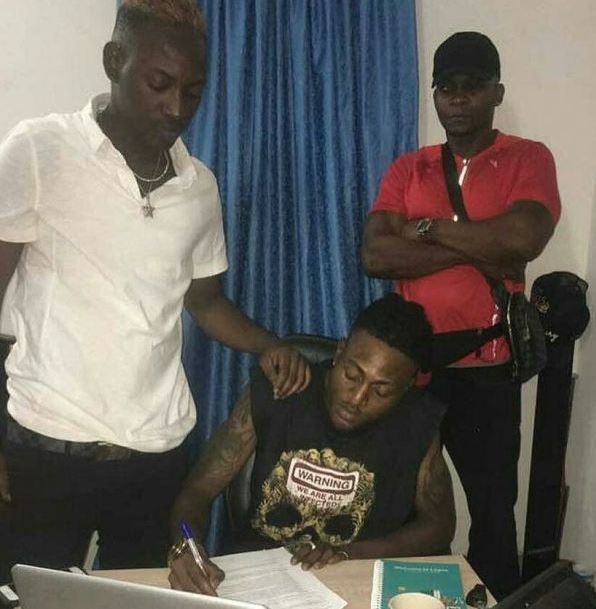 Dammy Krane signs new Artiste Idowest to his Record Label Oyindamola Johnson Emmanuel, popularly known as Dammy Krane, a Nigeria singer has officially announced the signing of an upcoming artist, Idowest to his record label ‘Dammykrane Worldstar Movement’. The newly signed artist is known for his latest single “Omo Shepeteri”  and has hits songs like […]