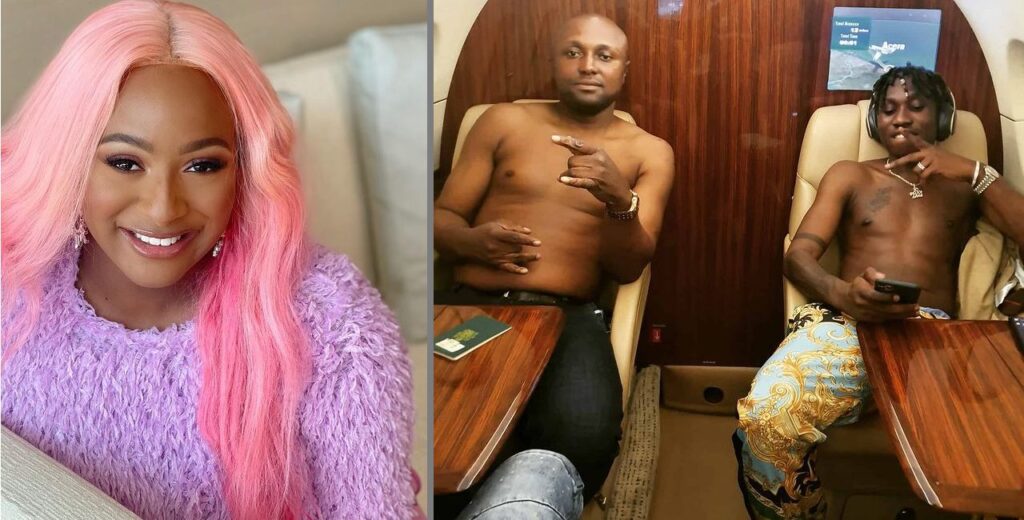 DJ Cuppy has fired back at Davido’s P.A, Israel after he claimed that DJ Cuppy was a bad friend to Zlatan and only used him to get a hit song (Gelato) and that she didn’t pay him a dime for all that he did for her during her fundraising that took place last year at […]