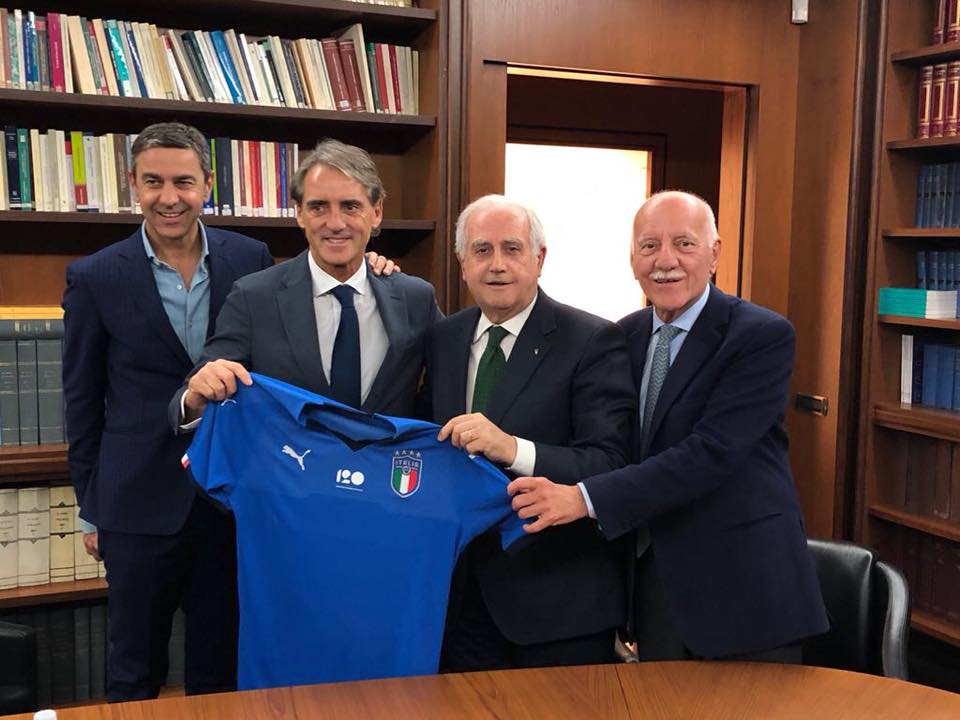 Former Manchester City manager, Roberto Mancini has been named as the new manager of Italy. The 53-year-old has agreed to succeed Gian Piero Ventura, who was sacked after Italy’s failure to reach the World Cup. It will be a first role in international management for Mancini, who has left Russian club Zenit St Petersburg to […]