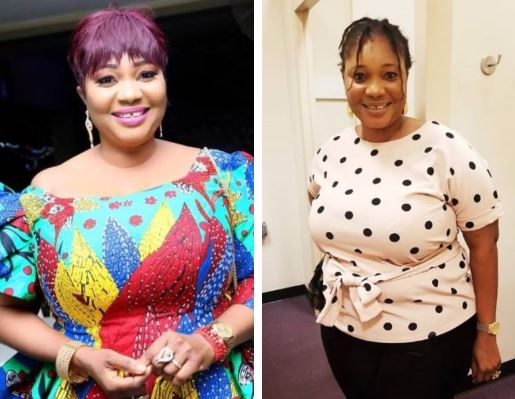 Nollywood actress, Jaiye Kuti, is one of the most prominent faces in Yoruba movie circles at the moment. Often acting the role of a stern woman or scheming mother, a lot of people believe that Kuti is as strict and tough as she appears in movies. However, in a chat with Sunday Scoop, the role […]