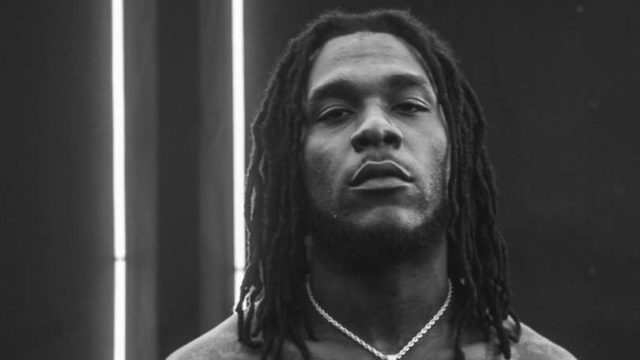 Weeks after performing on Jimmy Kimmel Live!, Nigerian superstar, Burna Boy has again performed on a major American television as he continues to promote his latest album ‘African Giant‘. The ‘African Giant’ appeared on The Daily Show, hosted by South African, Trevor Noah in the late hours of August 13, 2019. Dressed in a multicolored striped outfit and rocking his […]