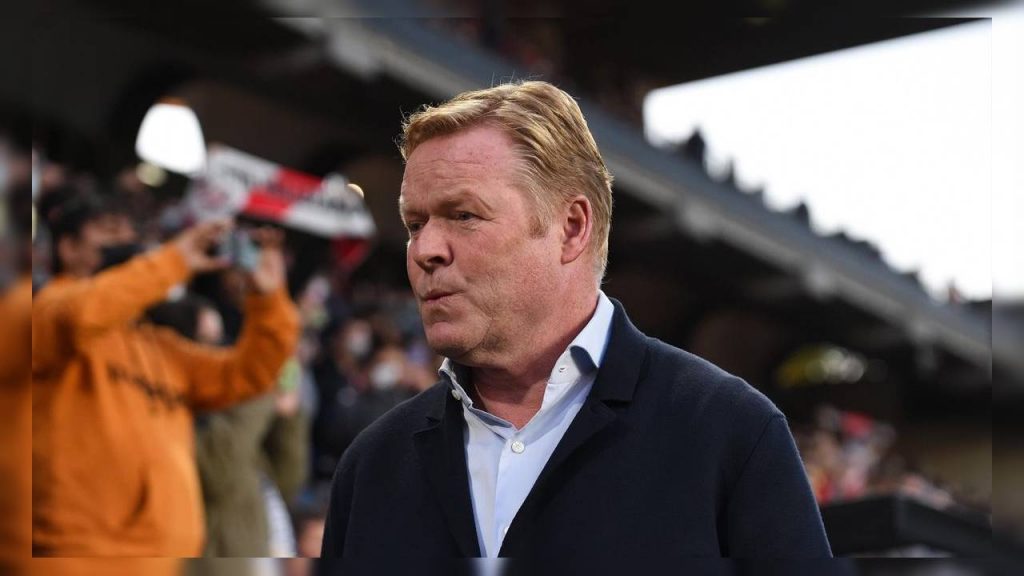 Barcelona has relieved Ronald Koeman of his duties as head coach after he led the team to a defeat against Rayo Vallecano on Wednesday. The ex-Barcelona player was left on thin ice after the club confirmed the news following the 1-0 loss to Rayo Vallecano in La Liga on Wednesday, with the result leaving the […]