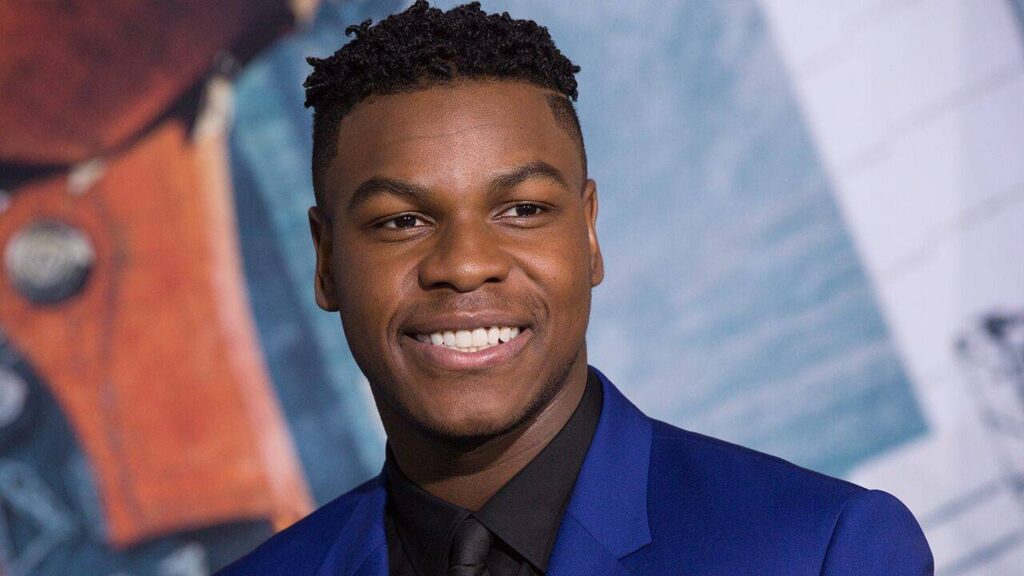 John Boyega has to Respond to the End SARS protest that’s still ongoing even after the IGP said SARS has been dissolved. The British-Nigerian actor stated that it shows Nigerians “are done managing faith without action”. He added that he’s in support of the protesters. Commenting on the huge crowd that turned up for the […] 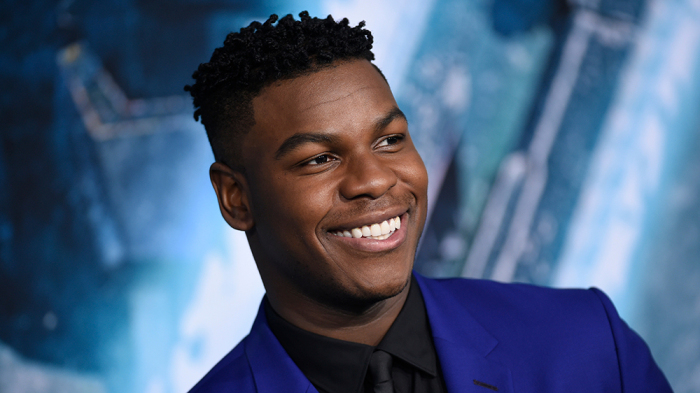 Nigerian-born Hollywood actor, John Boyega has made it clear that he hates racists as he spoke out against white on black racism that has ruined the world. The Star Wars actor made the declaration on Wednesday morning, after paying tribute to George Floyd, the black man who was killed while being arrested by a white […]

Nigerian born hollywood actor, John Boyega and his family rocks Agbada and traditional attire for the London premiere of Star Wars – The Rise Of Skywalker 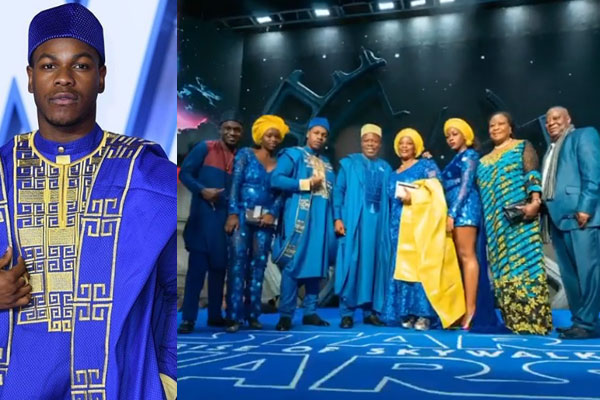 WHEN I WEAR THIS TOP I BECOME AN AMALA EATER. – John Boyega 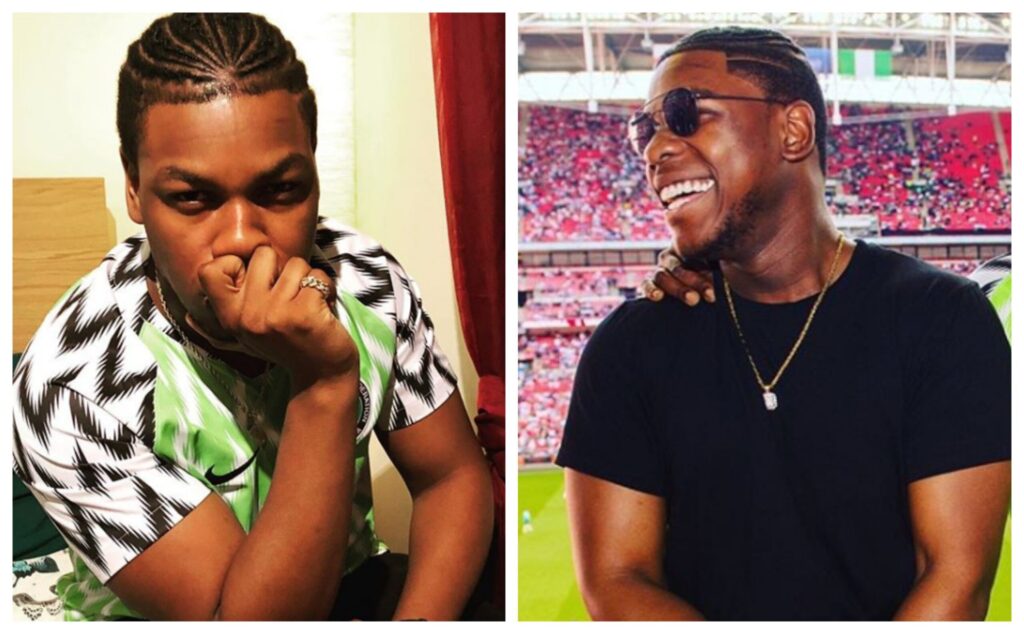 Fast rising British actor of Nigerian origin, John Boyega has proudly shared a post declaring his support for the Nigerian national football team. The Star Wars actor shared his hopes for the team and stated that if Nigeria doesn’t win the cup, we will at least get something for the classy jersey. He also revealed […] 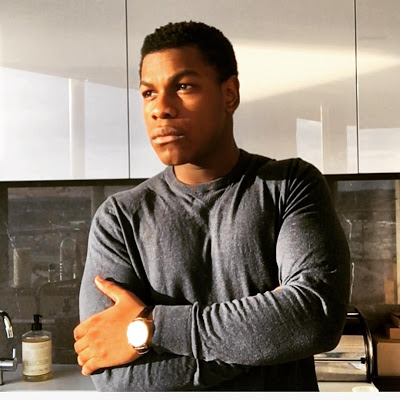 British Nigerian actor John Boyega has revealed he’s developing a few Nigerian stories, intending to choose among them which to finance and shoot. Boyega revealed this in a sit down with CNBC Africa’s Onyi Sunday on Power Lunch West Africa, which he visited to promote his new movie, Pacific Rim. Boyega revealed he grew up […]