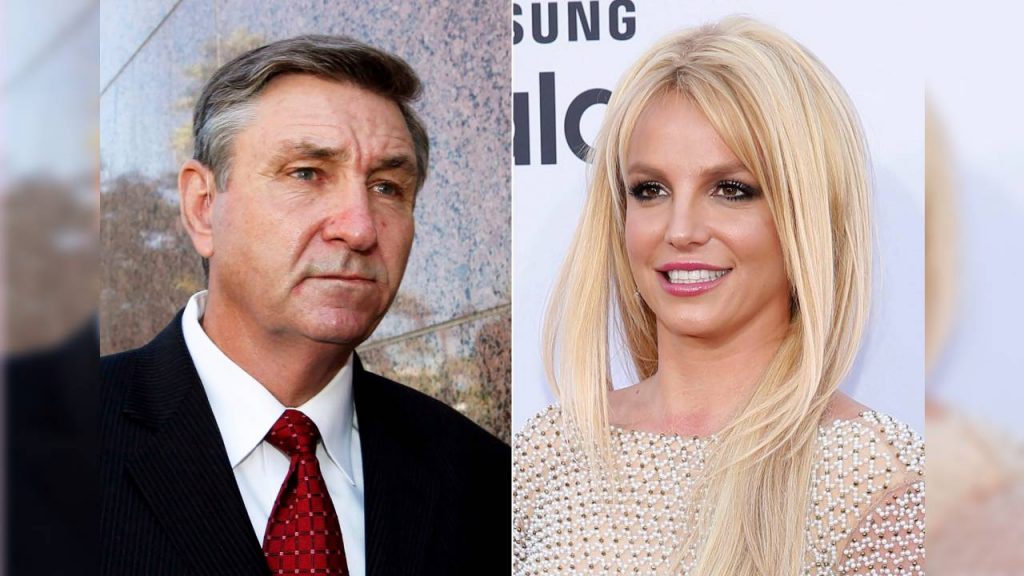 Huge victory for American singer Britney Spears as her father Jamie Spears has officially been removed as a conservator of her sixty million dollars’ estate after thirteen years. According to reports, this order was given by Judge Brenda Penny, who granted Britney Spears’ lawyer’s petition, which was aimed at ending the conservatorship. During the court […]