Johnny Depp admits giving marijuana to daughter when she was 13 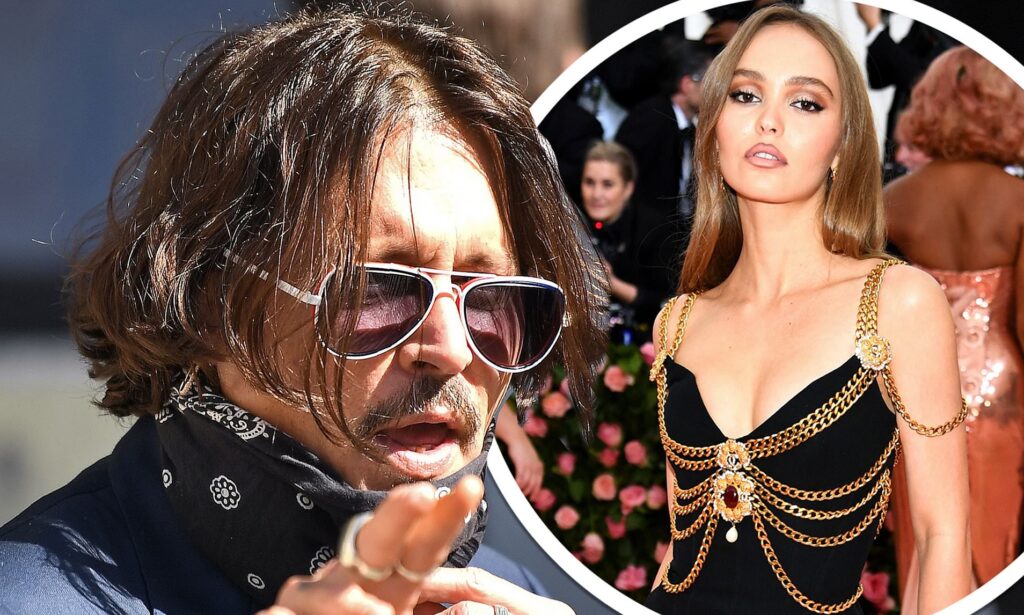 Hollywood actor Johnny Depp admitted to letting his daughter try his own stash of marijuana, stating that it was “trustworthy and good quality” and that he was “being a responsible parent.” Depp made the statement in a court in the United Kingdom while he was being questioned in his libel trial against tabloid newspaper The […]