Joju Muse gets compensation from policeman who assaulted her 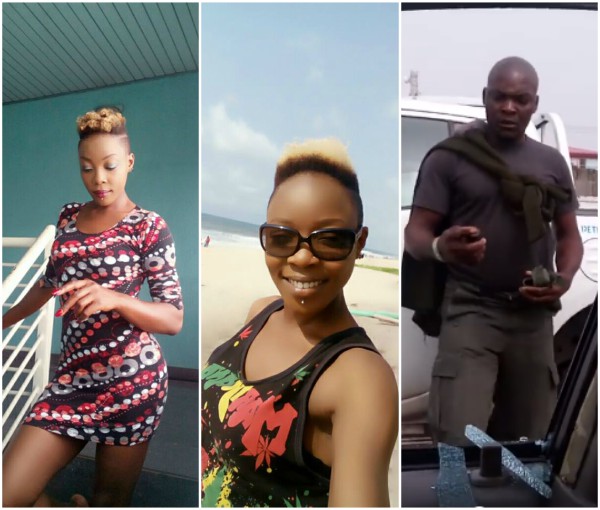 Nollywood actress April Joju Muse who recently shared a video of how a police officer attacked her, has revealed that she was compensated with ten thousand naira to fix her car screen. The Lagos state Police Force had earlier released a statement saying the officer has since been dismissed, and April has now confirmed that […]