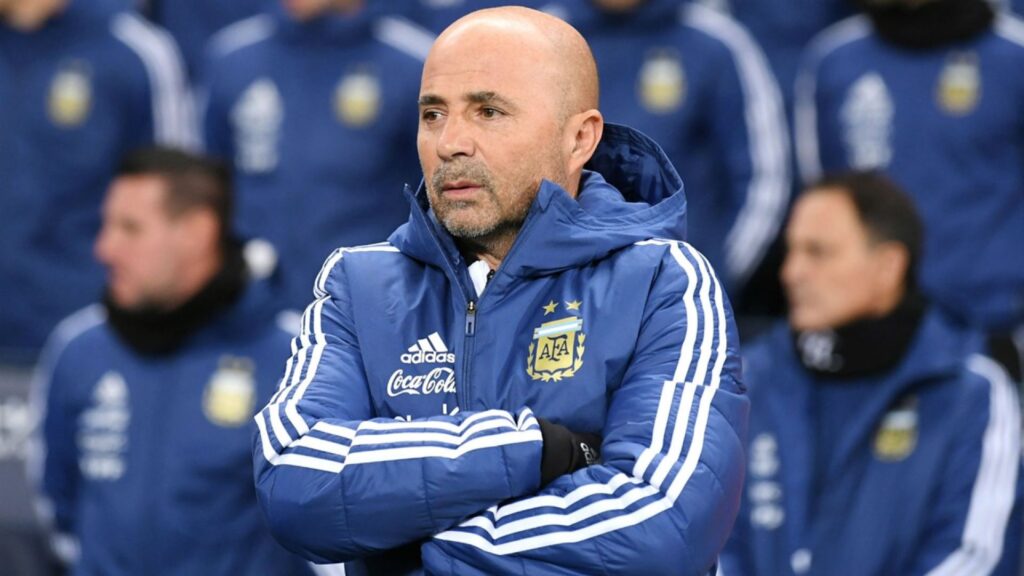 The Argentine Football Association (AFA) has made known that Jorge Sampaoli will not proceed as national team head coach following a chaotic World Cup. A 3-0 group stage defeat to Croatia following a 1-1 draw with Iceland left Argentina on the edge of a humiliating exit in Russia, earlier than nearly squeezing through to the […]