Cynthia Mogan: Jude lied, he never bought me a car 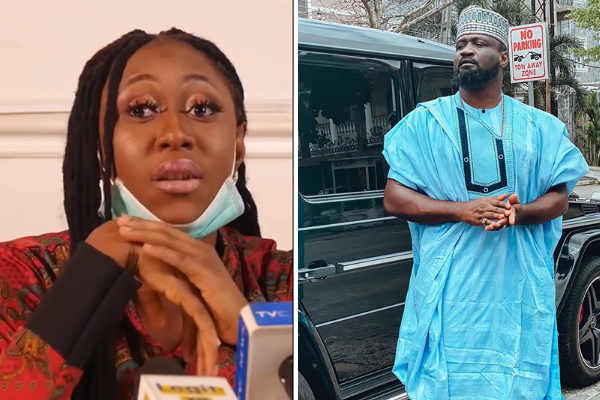 Cynthia Mogan comes after Jude and his brother, Rude boy 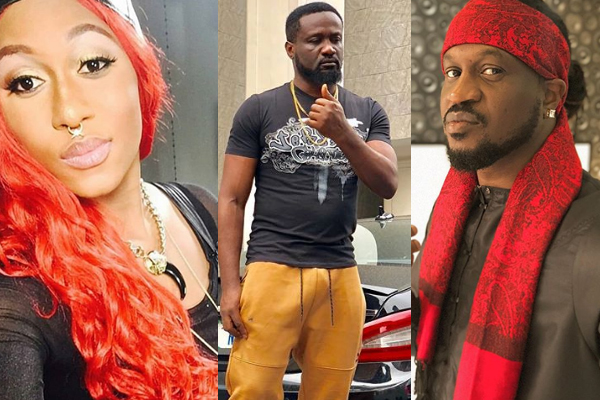 Cynthia Mogan has yet again attacked her former record label boss, Jude Okoye along with his brother Rude Boy. She took to her Insta story to take a swipe at the two brothers recently. See screenshots of her posts below.