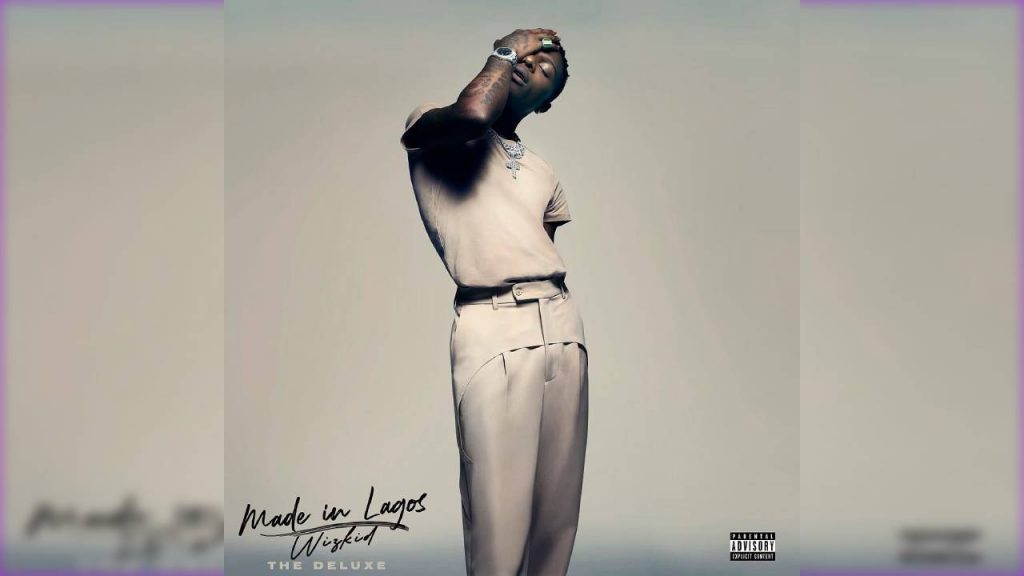 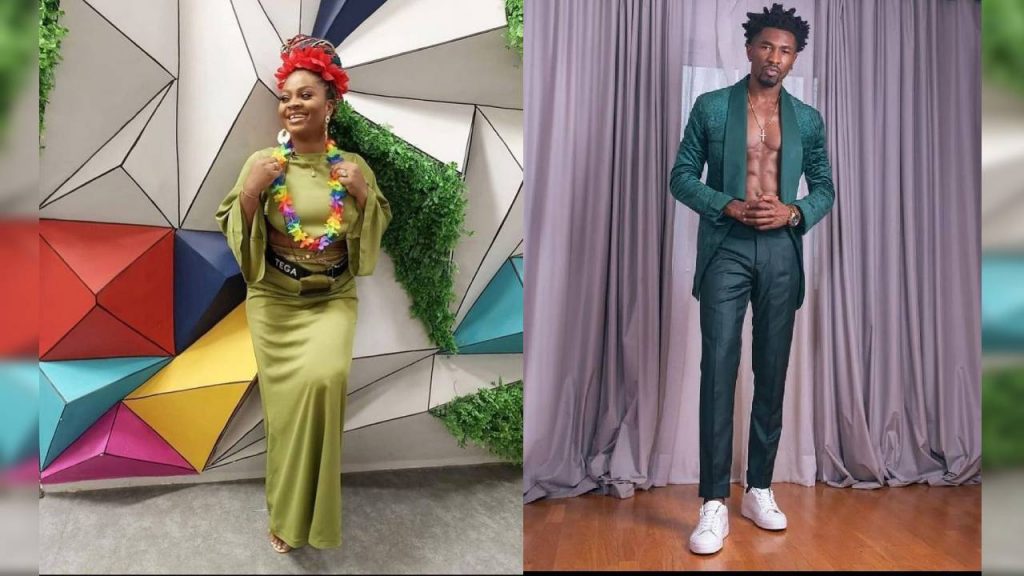 Justine Bieber shows appreciation to Wizkid for the remix of the song, Essence 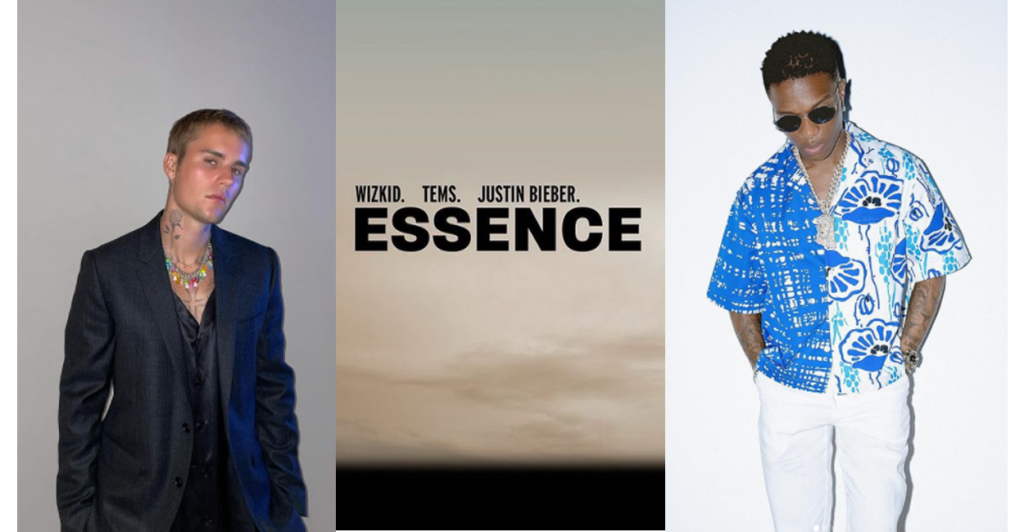 Canadian singer, Justin Bieber featured on the remix of Wizkid’s song, Essence. The song was released today the 13th of August. The Canadian-born singer described the song as the ‘song of the summer’ while showing appreciation to the grammy award-winning singer, Wizkid for allowing him to partake in the remix. Nigerian singer, Tems also featured […]