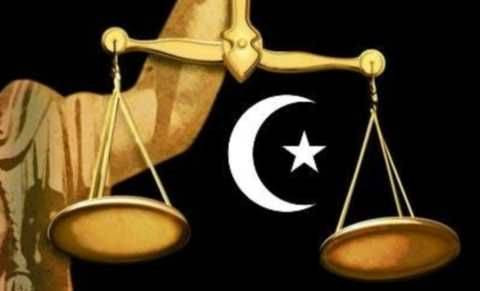 A 22-year-old man Yahaya Aminu Sharif has been sentenced to death by hanging for blasphemy against Prophet Muhammad. Khadi, Aliyu Muhammad Kani of the Upper Shari’a Court sitting at Hausawa Quarters in Kano on Monday found Sharif, a singer, guilty of “derogatory comment” contained in one of his songs. Sharif was sued for blasphemy against […]