You are disgusting and nothing changes the truth – Oritsefemi’s former manager, Kara fires back at him 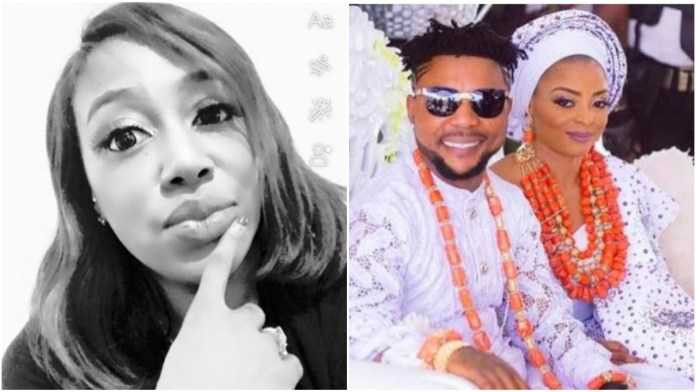