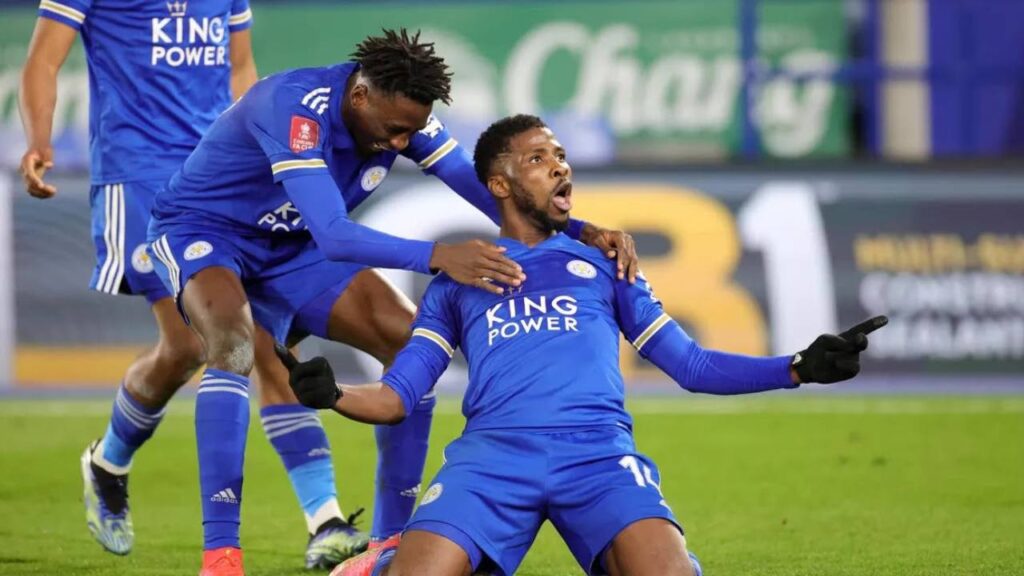 Leicester City has now qualified for the FA cup semi-final and will play Southampton for a place in the FA Cup final after a Kelechi Iheanacho brace helped the Foxes to a 3-1 win over Manchester United at the King Power Stadium on Sunday night, March 21. Leicester, clearly the better side mesmerized Manchester United […] 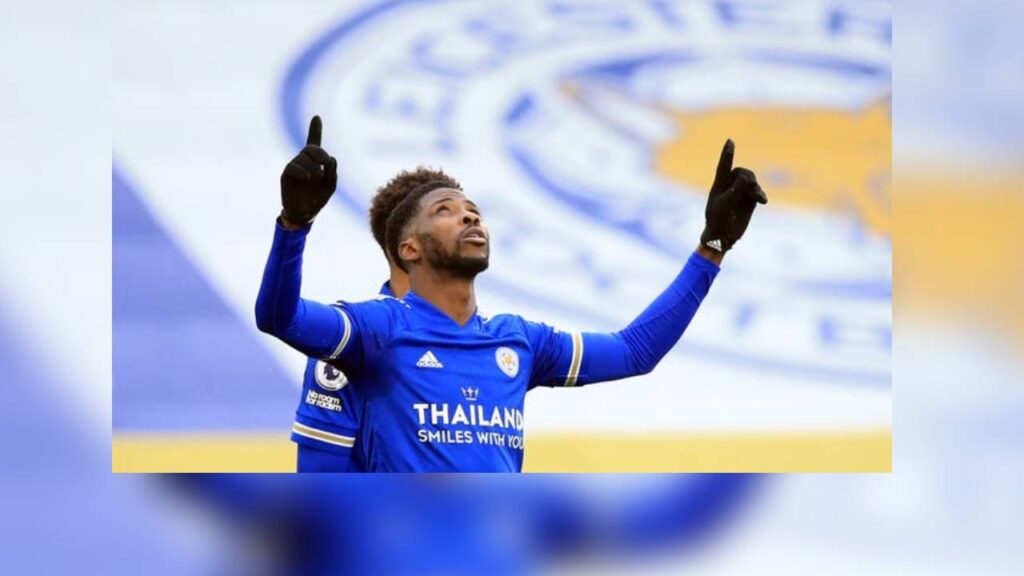 Super Eagles striker, Kelechi Iheanacho scored three goals in Leicester City’s 5 – 0 thrashing of Sheffield United on Sunday, March 14. It was the first hat trick of his professional career. The 24-year-old footballer was filmed after the game celebrating with his teammates in the dressing room. Watch the video below.