Amidst media drama with Celebrity Blogger Linda Ikeji, HNN Media Boss, Kemi Olunloyo has publicly asked Lagos Fashionable Big Boy- Ray Hushpuppi, to donate to her prison/mental disorder and “beat lindaikeji’s 100k donation”. Aunty Kemi, as she likes to refer to herself, revealed that she admires his dressing and that she caught him fighting someone […] 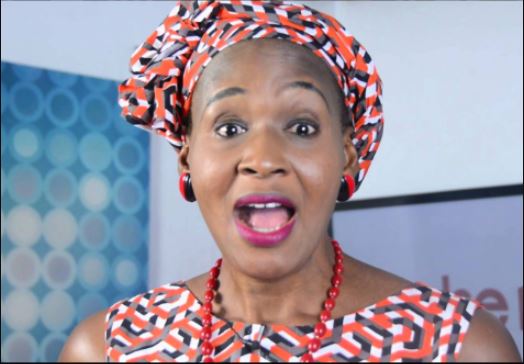 Many politicians are ritualists – Kemi Olulunyo reveals (watch video) Controversial blogger and journalist, Kemi Olunloyo speaking affirmatively in an interview this morning on Your View, said her father, the former governor of Oyo state was a ritualist and many other politicians are but their children can’t speak out. Speaking well of her father, she […]