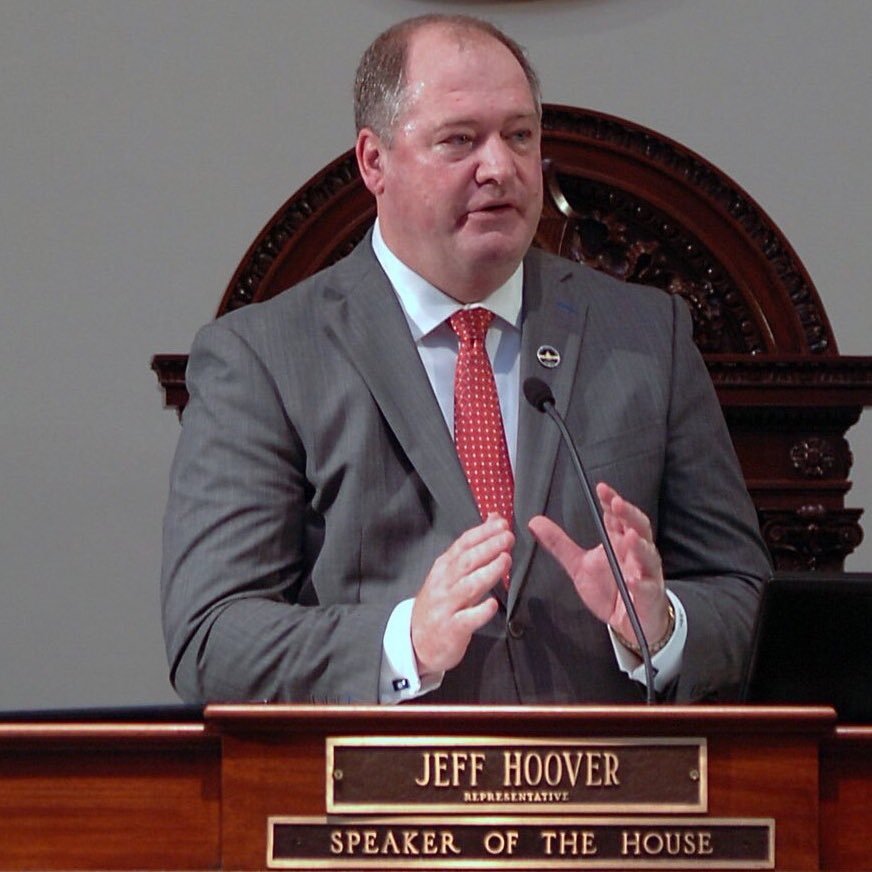 Jeff Hoover, Kentucky House Speaker stepped down last week Sunday after admitting he settled harassment claims from one of his staffers last month. He denied harassing his staff member sexually, but said he sent inappropriate text messages that were consensual. Hoover’s wife and two of his three daughters were in the room as he spoke. “I engaged […]