KOFFI OLOMIDE SENTENCED TO EIGHTEEN MONTHS IN JAIL FOR KIDNAP 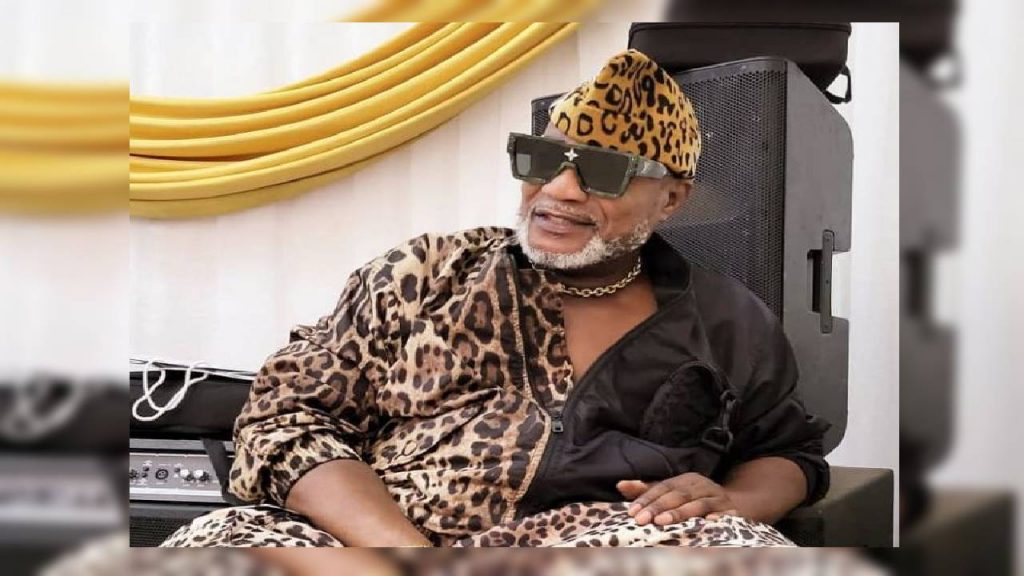 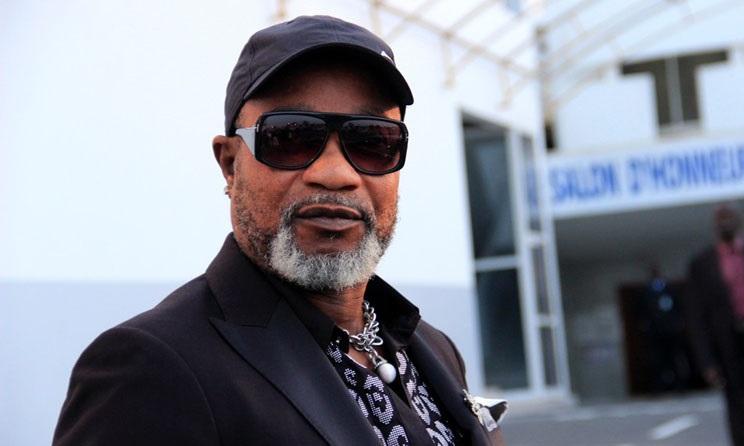 Former member of the Congolese music band- Viva La Musica, Antoine Christophe Agbepa Mumba, popularly known as Koffi Olomide has been blocked from entering into Zambia because of multiple allegations that have been brought up against him. Koffi belonged to the band before he later set up his own Quartier Latin International band in 1986 and the Zambian government […]