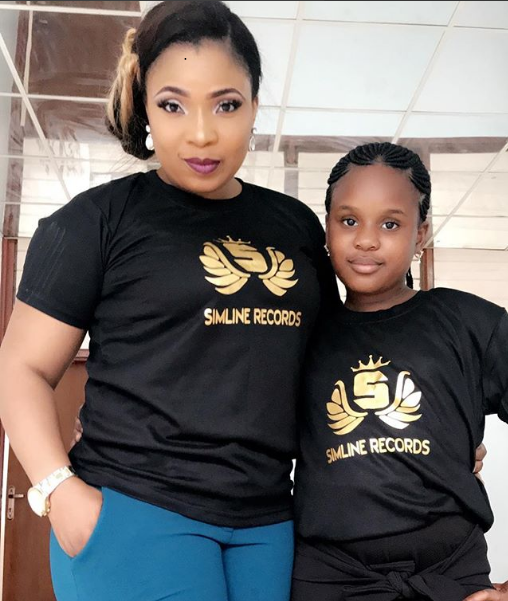 Laide Bakare Launches Simline International Record Label Nollywood star, Laide Bakare has joined the growing league of actress like Dayo Amusa who have delved into the neighboring Music Industry.  The Yoruba actress who is from Oyo state has launched her new record label “Simline International” which she announced on social media. The mother of one […] 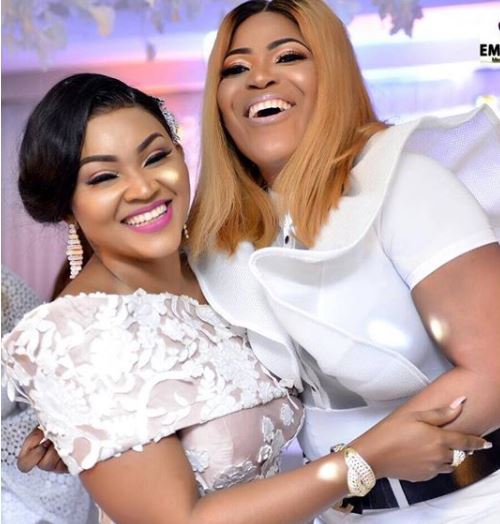 More pictures from Mercy Aigbe’s 40th Birthday Party Actress Mercy Aigbe celebrated her 40th birthday recently. She organised a party that was attended by her family members and friends to mark her birthday. The beautiful actress was the gaze of everyone who attended the flamboyant party as she wore some of the best outfits of […]