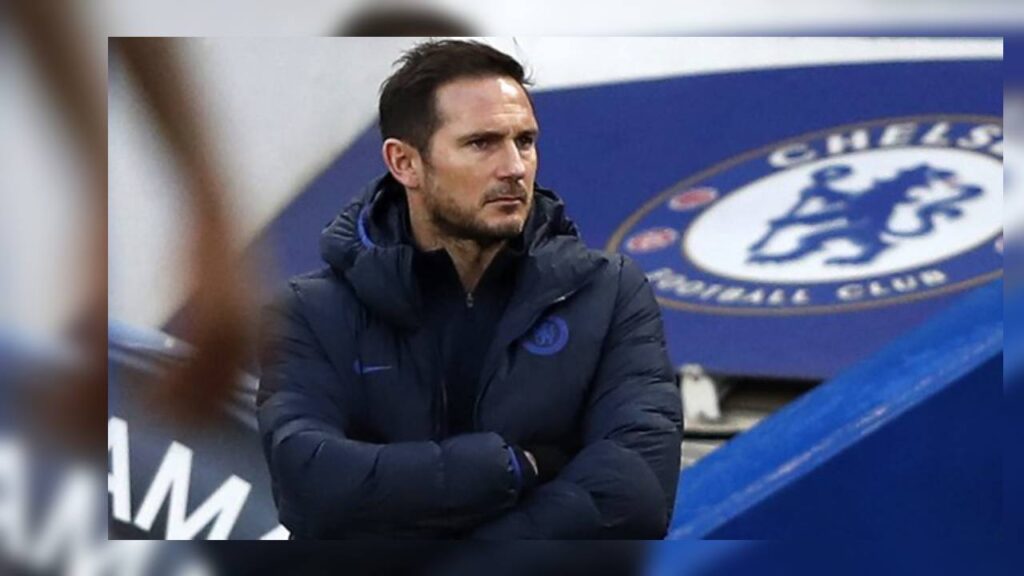 Frank Lampard has called on the Premier League to give Chelsea a fair start to next season, saying the September 12 launch date is “too early” for his players. The Blues lost Saturday’s FA Cup final 2-1 to London rivals Arsenal but are still not finished with the current campaign. Lampard’s side takes on Bayern […]