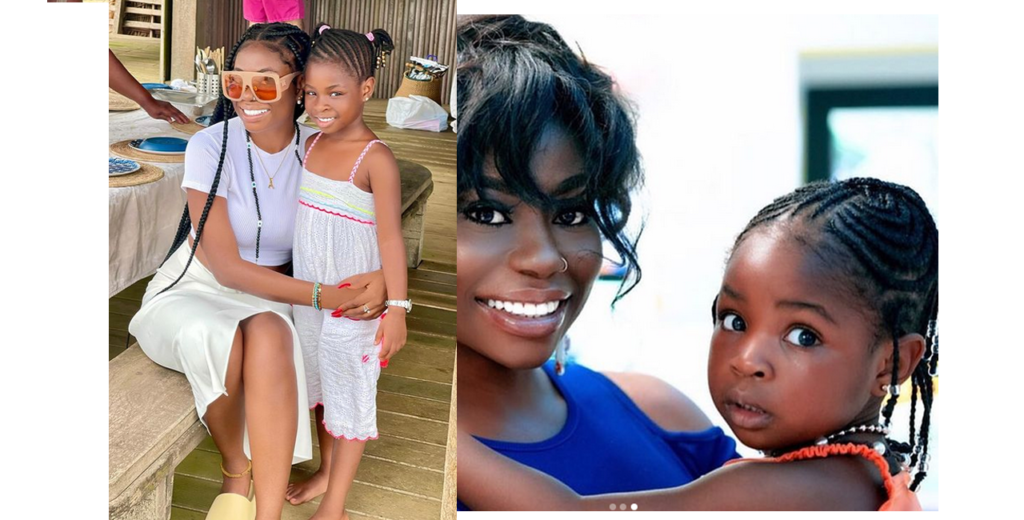 Davido’s first babymama, Sophia Momodu recently opened up about her struggles when she realized that her daughter, Imade wouldn’t be able to bear her last name ‘Momodu.’ In a conversation that she had with her fans on Insta-story, she revealed that her mum and aunties laughed at her while she was trying to use feminism […]