Miley Cyrus And Liam Hemsworth Disagree On When To Have Kids, Split Again 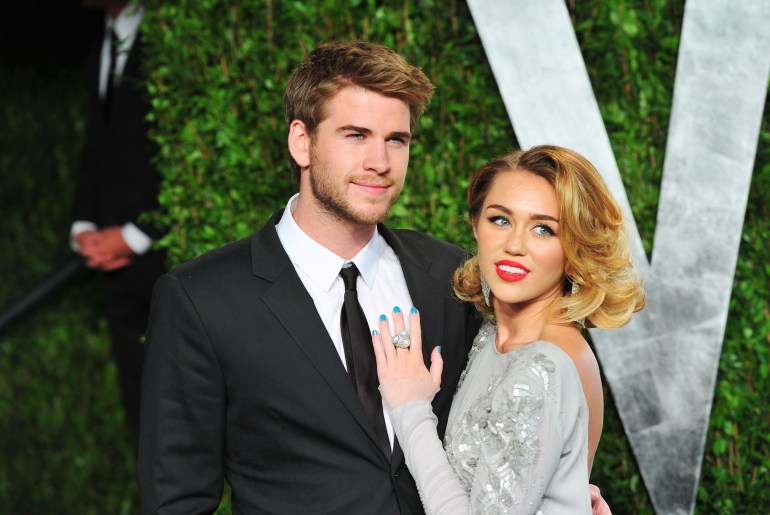 Hollywood star and singer Miley Cyrus and actor Liam Hemsworth have reportedly called off their engagement for the second time. The pair got engaged in 2012 but called it off after a year. They got engaged again in 2016 and endured an ‘of and on’ relationship, but it seems they are now done. According to sources, the couple could not […]