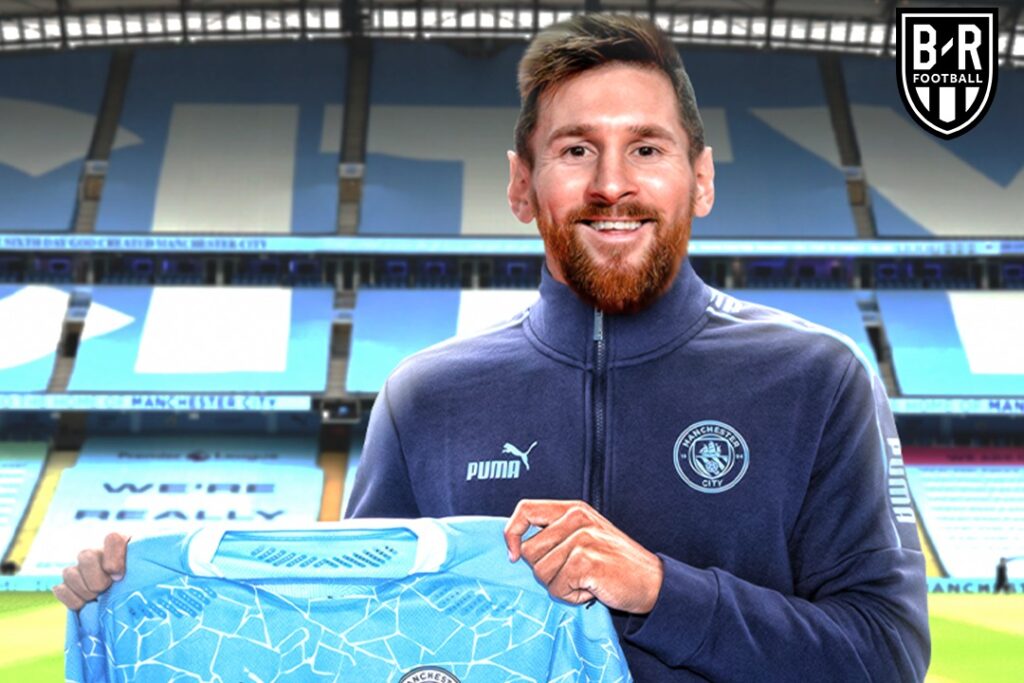 Barcelona star, Lionel Messi has demanded to leave Barcelona, and according to Marcelo Bechler, the Argentine has chosen Manchester City as his preferred destination. Rumours of Messi’s unhappiness have been swirling since Bayern Munich humiliated Barcelona 8-2 in the Champions League quarter-final earlier in August, ending a season that saw the club fail to win […]