Lopetegui sacked by Spain on eve of World Cup 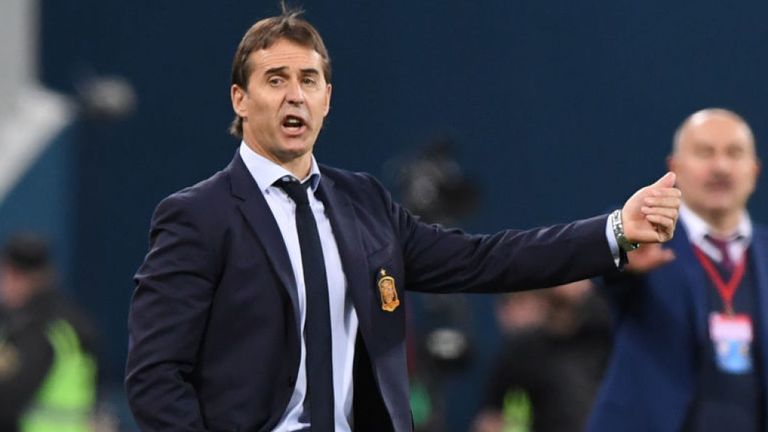 Spain sacked coach Julen Lopetegui just two days before the team’s opening game against Portugal at the World Cup, Spanish football federation chief Luis Rubiales confirmed on Wednesday. In a surprise announcement on Tuesday, Real Madrid named Lopetegui as their next manager to start work after the tournament in Russia, sparking outrage among the federation […]