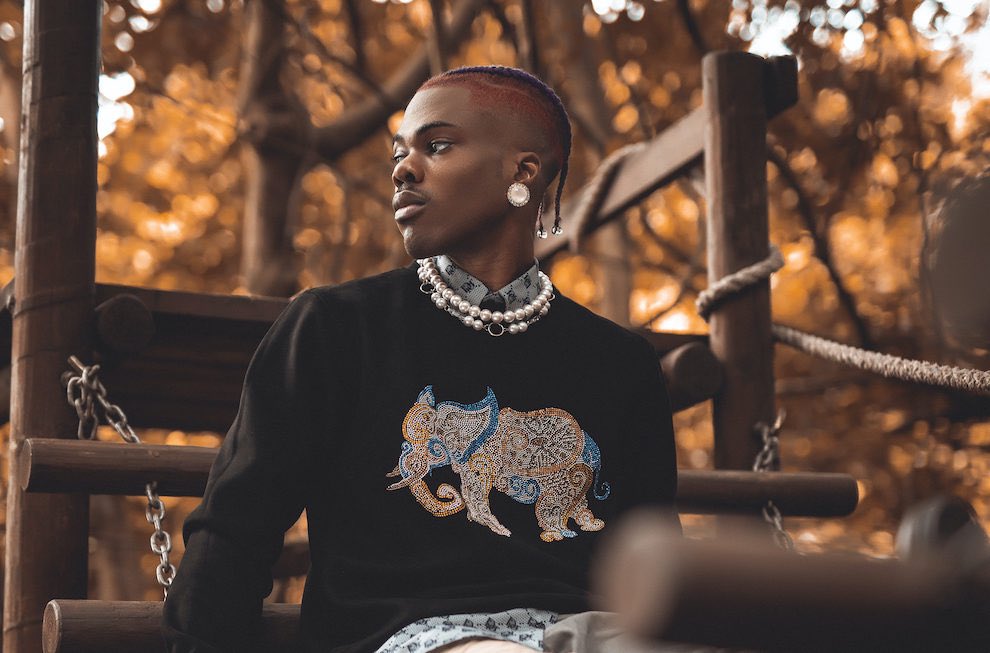 Man of the season, CKay has responded to the negative reactions around his latest US Billboard Hot 100 achievement. CKay‘s Love Nwantiti became the first Afrobeats song to debut on the US Billboard Hot 100 without appearing first on the Bubbling Under chart and the reactions were quite negative. The song also hit 15 billion streams on TikTok on November […]