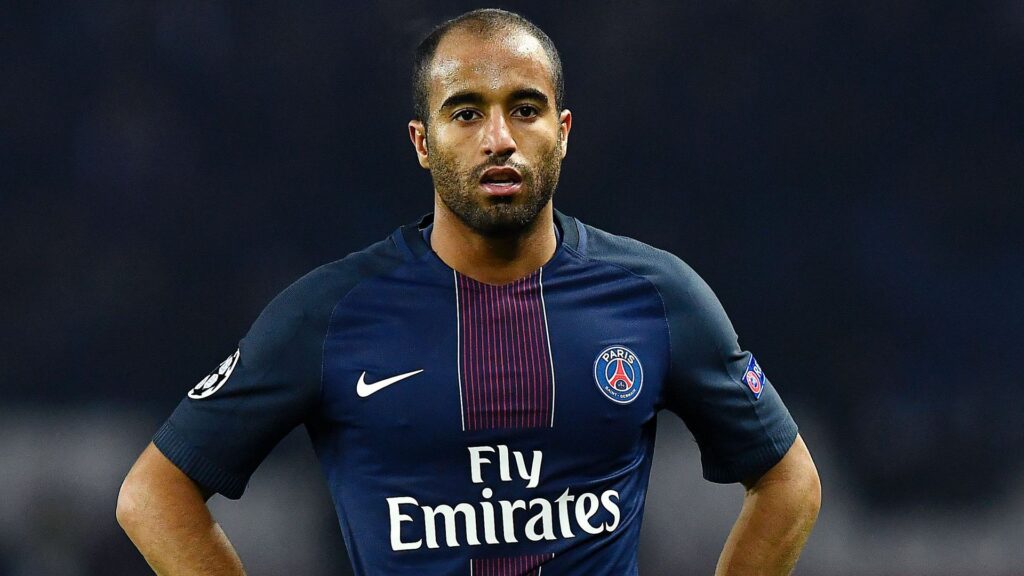 Manchester United Interested in Lucas Moura Manchester United have shown interest in Paris St-Germain winger, Lucas Moura but that is as far as it has gone for now, according to Sky Sports. Moura is yet to start a Ligue 1 game for the French giants this season has played just over an hour from the […]