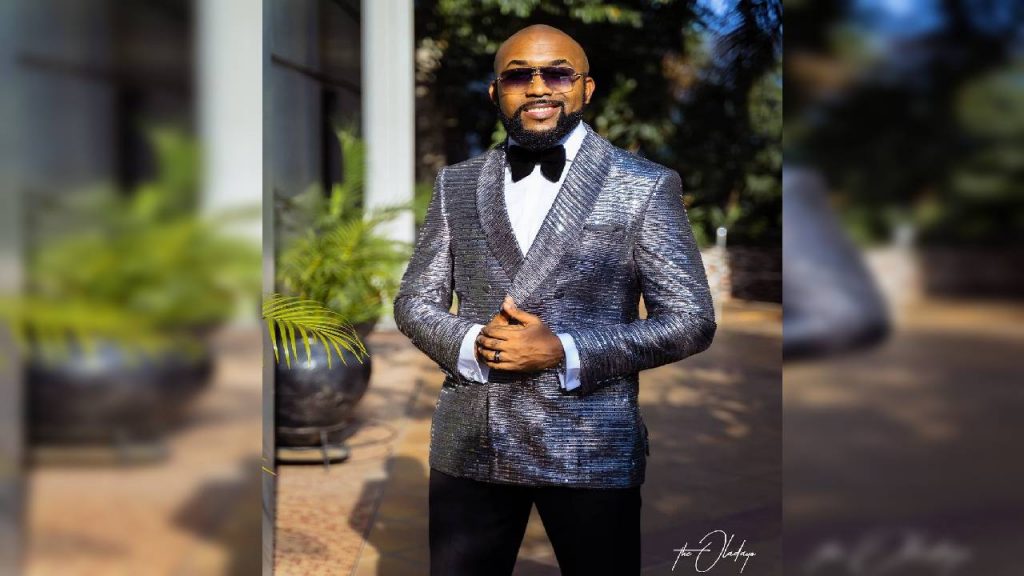 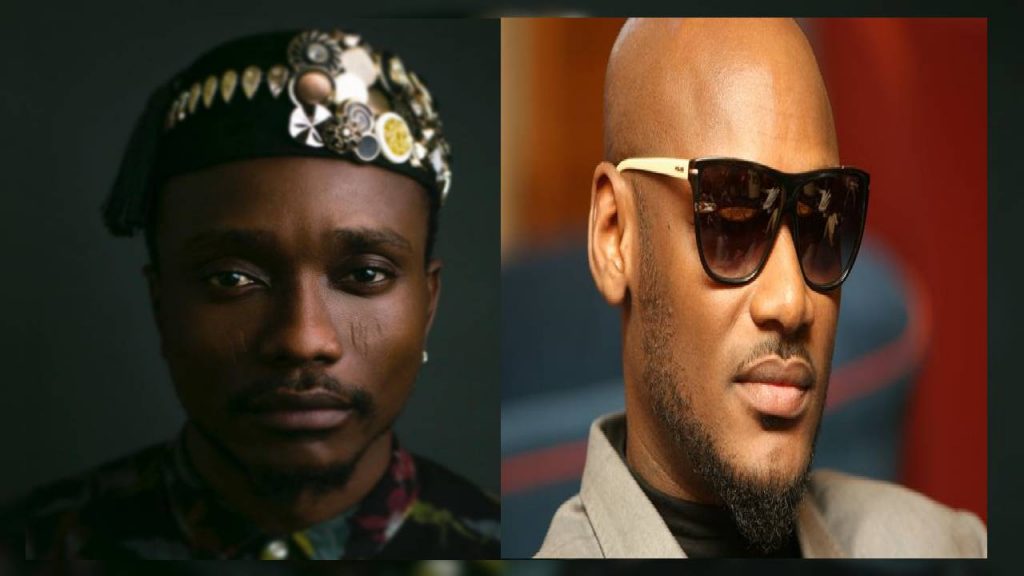 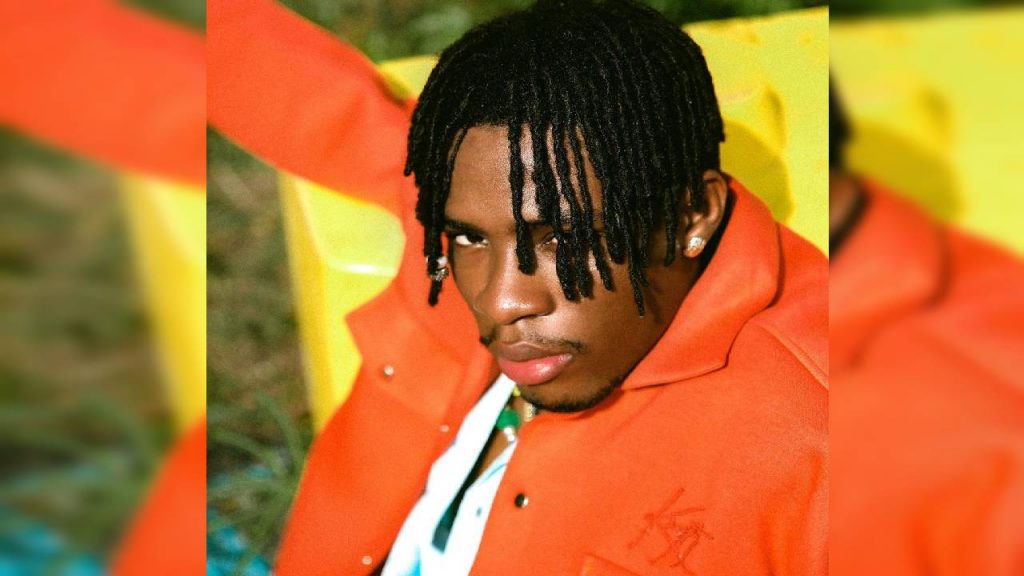 CandyBleakz to perform at the Grammys 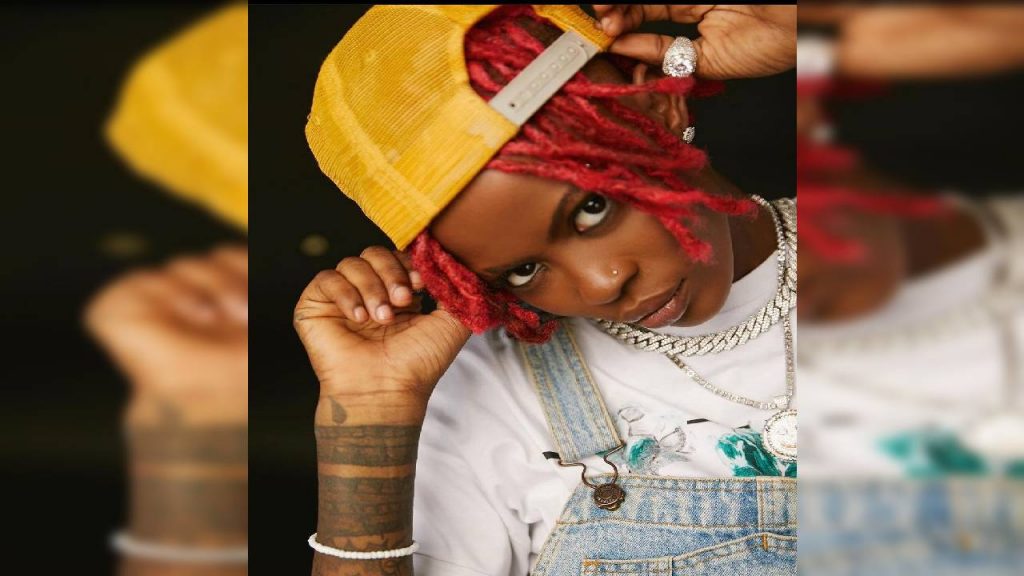 Blessing Mariam Akiode a.k.a. Candy Bleakz a Nigerian indigenous rapper and afro-pop star signed to Chocolate City Music. Often described as the “Queen of the Streets” and “Lady Dragon”, Candy is popularly known for her energetic raps and unique personality has been selected amongst other celebrities to perform at the Grammys. CandyBleakz took to her […] 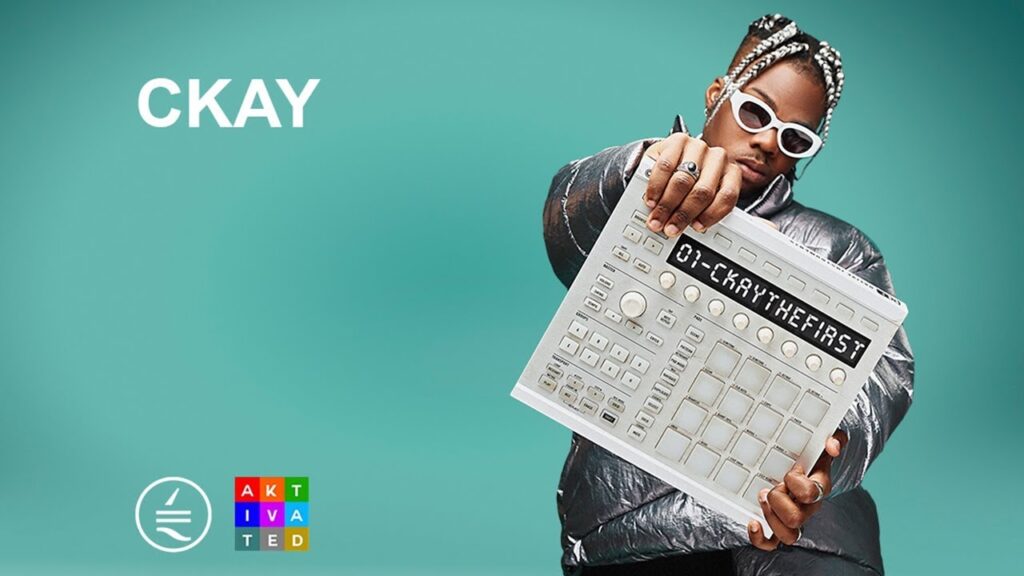 Nigerian artiste and producer C-kay was in an interview and he had a lot to say. To mention a few he opened up on how he felt about a statement Pulse TV’s Osagie Alonge made in a podcast featuring M I, Loose Kaynon, Osagie Alonge, and some other reporters that had gone viral before. According to […]

‘I Never Wanted To Be The Most Popular’ -M.I Abaga says 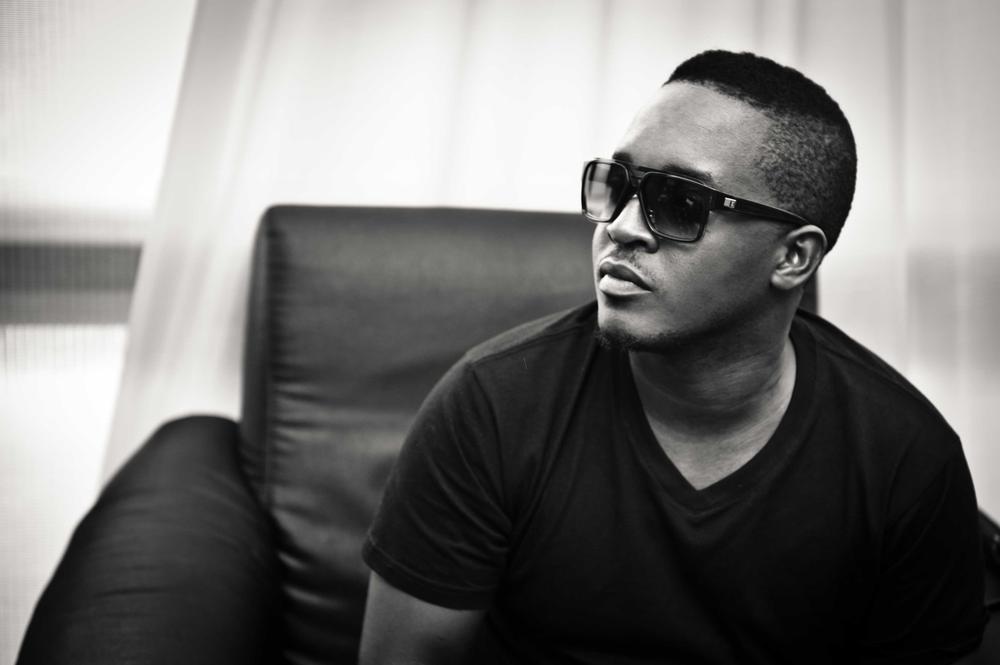 Jude Abaga, Nigerian rapper and record producer popularly known as M.I, says he never wanted to be the most popular rap artiste in the country. On Thursday in an interview with PTV, the 37-year-old rapper said he only wanted to be able to feed and meet thew needs of his family. “As long as I […] 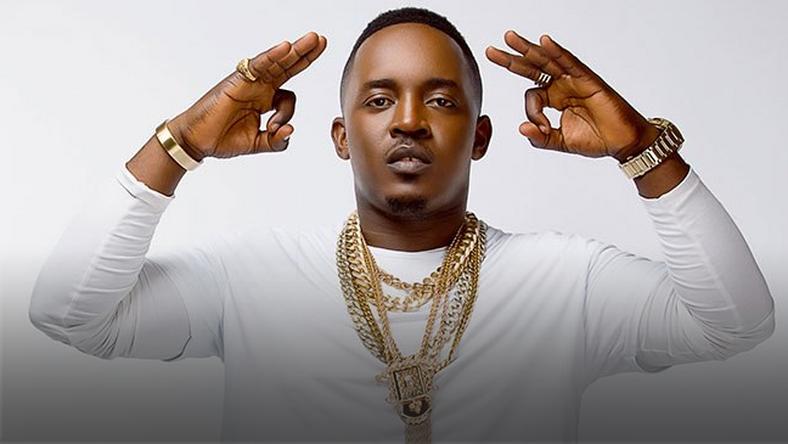 Rap act and label boss, M.I. has revealed his plans to produce a movie in 2019 as one of his goals for the year. View this post on Instagram   Boss mode activated this 2019. One of my goals this year that I’m gonna share.. is I’m going to produce a movie!!! Okay now it’s out […]