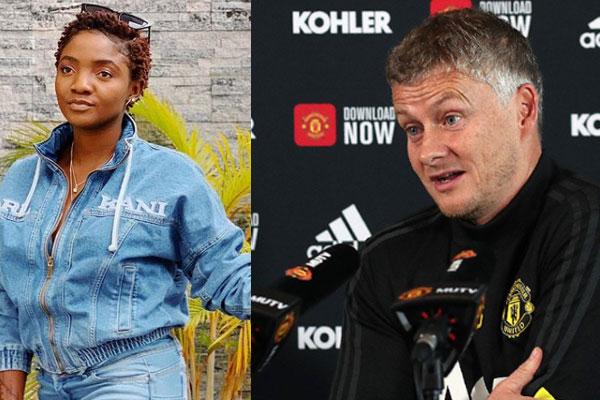 Singer Simi reacts to a post from the official Manchester United football club Twitter handle which reads “The boss says our younger players can step up and grasp their ‘life-changing’ opportunities…”, the singer commented saying “Y’all make me sick”. Simi had in the past revealed that she is a fan of the football club, but […]