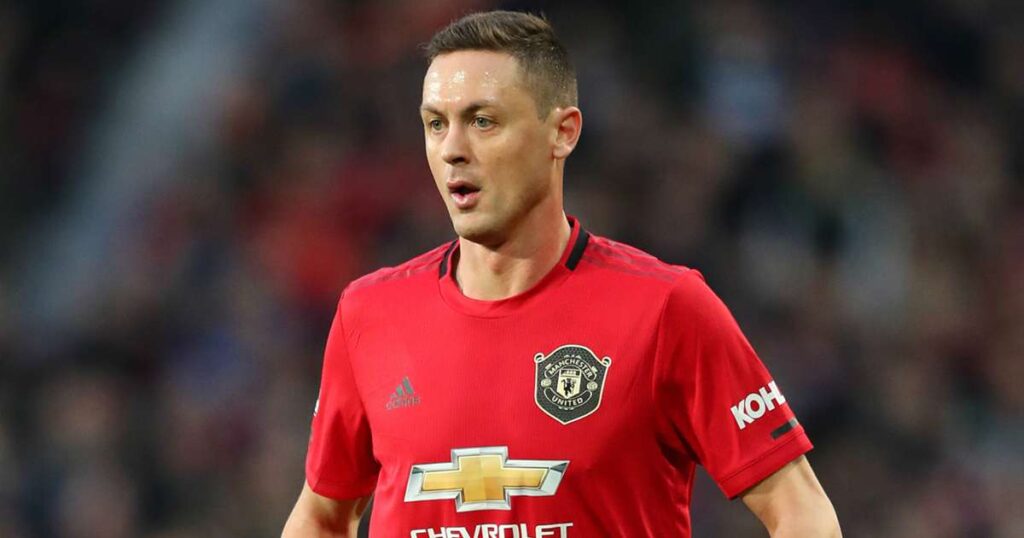 Matic extends Manchester United contract until 2023 Matic has enjoyed a dramatic improvement in form as the team’s enforcer since the January arrival of Portuguese playmaker Bruno Fernandes. Manchester United’s Serbia midfielder Nemanja Matic has extended his contract at Old Trafford through to June 2023, the Premier League club said in a statement on Monday. […]