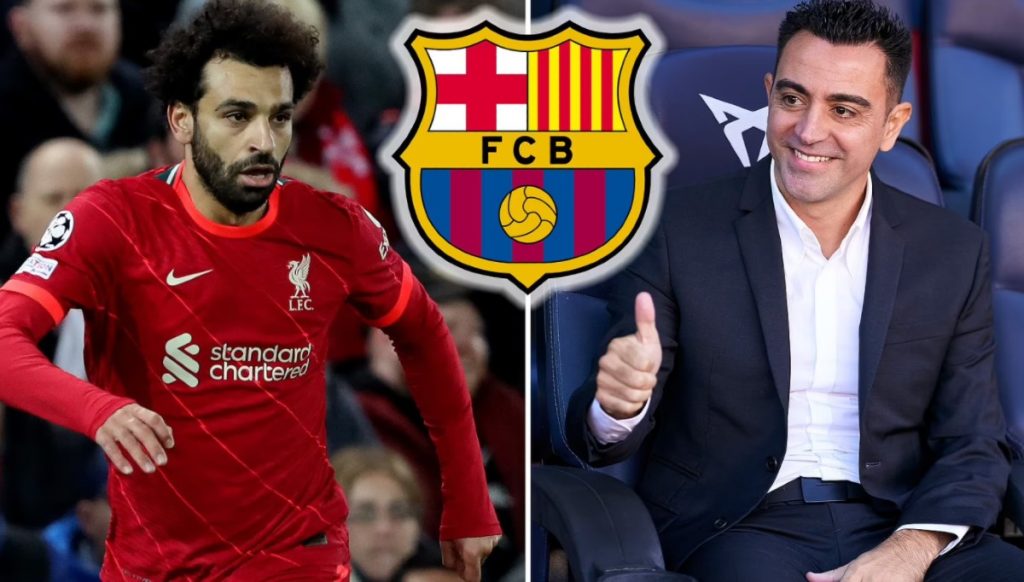 The Liverpool star made it clear that he was glad to be linked to the Spanish giant but would, however, remain at Liverpool. The 29-year-old joined Liverpool in the summer of 2017 and has since become one of the best attackers in the game. Salah played an integral role in the Reds winning the UEFA […]