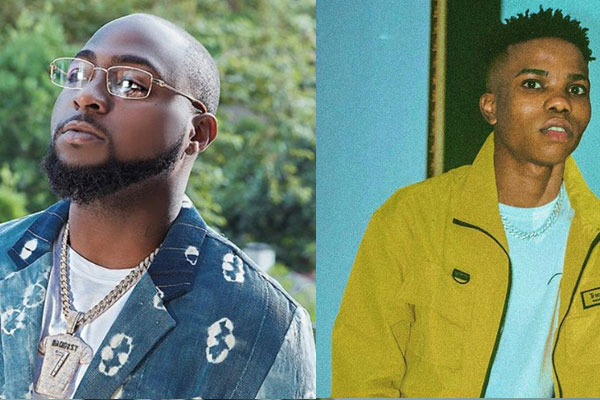 In a newly released visuals for the remix of the song, Monalisa, Davido has joined forces with the former YBNL artiste, Lyta who had an unceremonial exit from this record contract with Olamide. Davido offered to do a remix of the song while he was away in Senegal after the song was released. Subsequently, Lyta […] 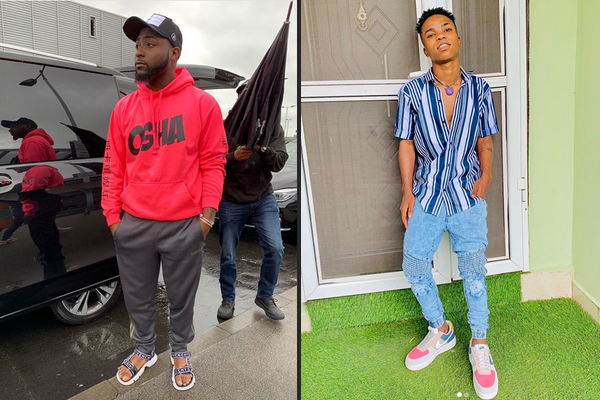 Davido who is currently out of the country promoting his new song ‘Blow My Mind‘ with Chris Brown, heard the new song ‘Monalisa‘ that Lyta just put out in Nigeria and decided to reach out to him on his Instagram page, and requested to do a remix of the song with him. Lyta was really […]