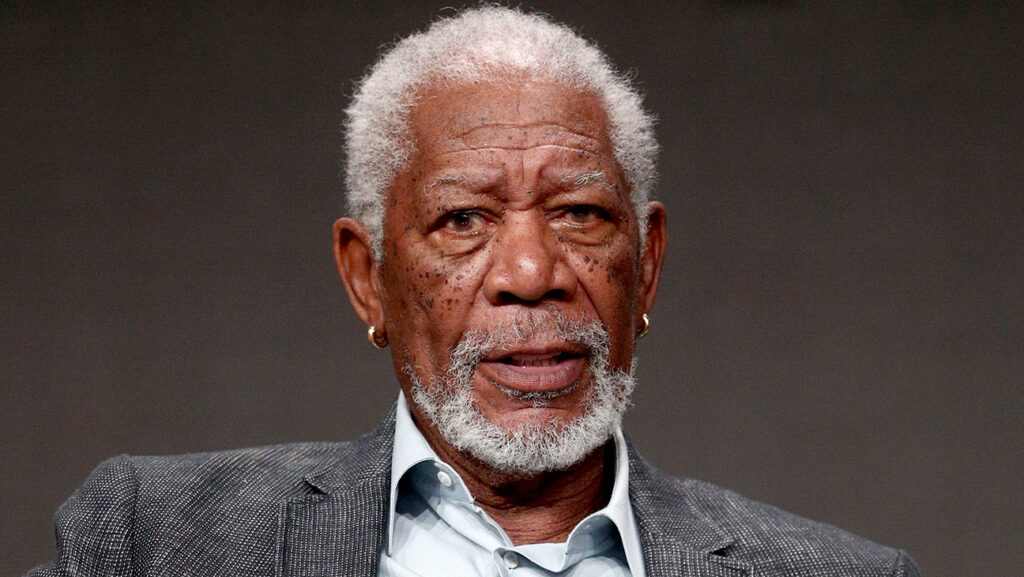 Popular Hollywood movie actor, producer and narrator, Morgan Freeman apologized on Thursday, May 24, 2018 following reports  of sexual misconduct made by multiple women, including staff on film sets, employees of his production company, and journalists. Soon after the story appeared, the Oscar-winning actor released a statement in which he said, “Anyone who knows me […]