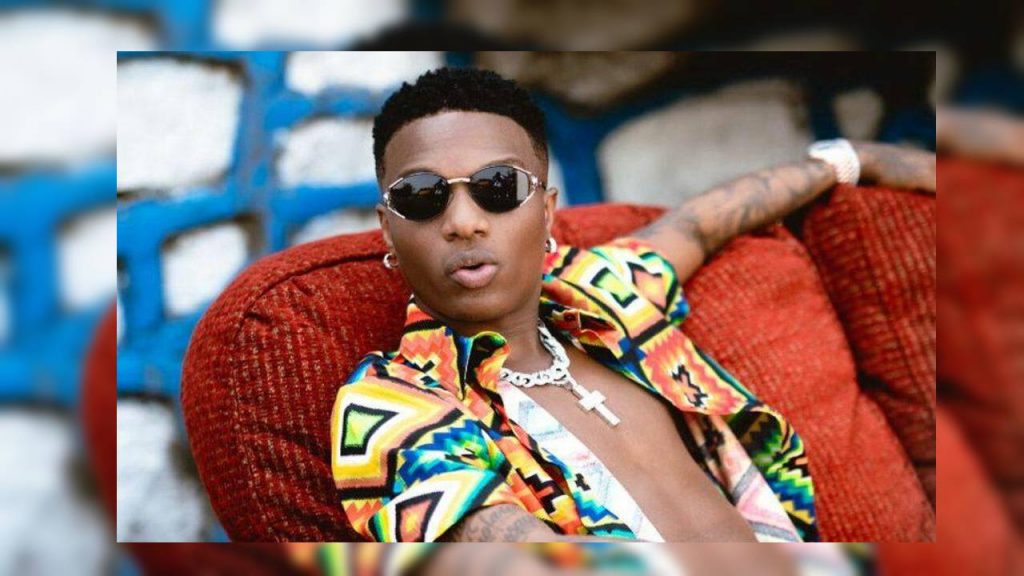 Nigerian superstar Wizkid continues to make his country proud as he was recently crowned the winner of the Best African Act category at the just concluded 2021 MTV EMA’s beating other African acts such as Tems from Nigeria, Focalistic from South Africa, Amaarae from Ghana and Diamond Platnumz from Tanzania. Take a look at his […] 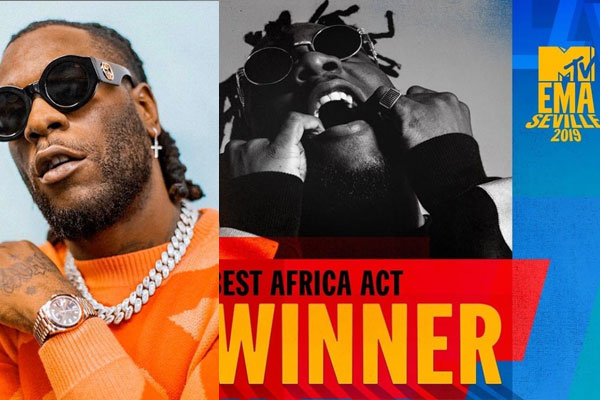 Our very own BurnaBoy has claimed the 2019 MTV EMA award for the ‘Best Africa Act’. BurnaBoy joins the list of Nigerian artist who has won the award in the past. Artists such as Tiwa Savage, D’banj, Davido, and TuFace Idibia have all previously won the same award. This year, BurnaBoy was nominated alongside fellow […]