Rapper Nelly has publicly broken ties with his dad afte his ex-girlfriend Ashanti’s concert in St. Louis over the weekend and posed for photos and videos with her. In a series of heated social media posts on Sunday (June 24), the rapper slammed his father’s presence in his life and cut him off financially. In a screenshot of a Tweet posted […] 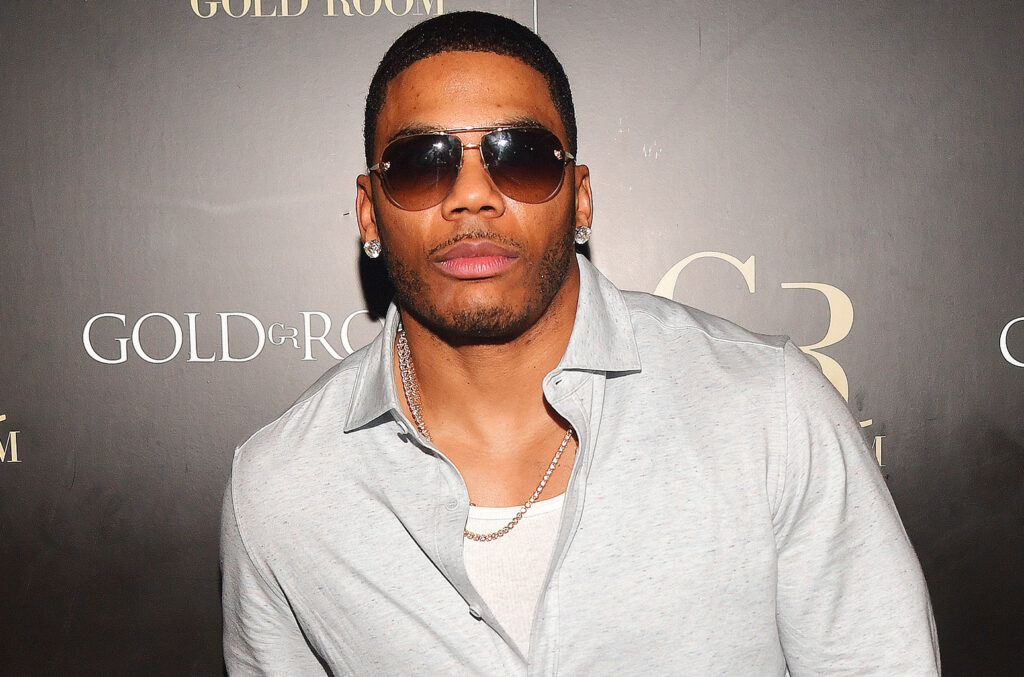 Rapper Nelly’s rape case dropped after accuser refuses to testify The rape case against rapper Nelly has been dropped by prosecutors in Washington State. The decision comes after Nelly’s accuser refused to cooperate with the investigation claiming she wouldn’t stand a chance taking on a celebrity in court. The woman had called police in October […]