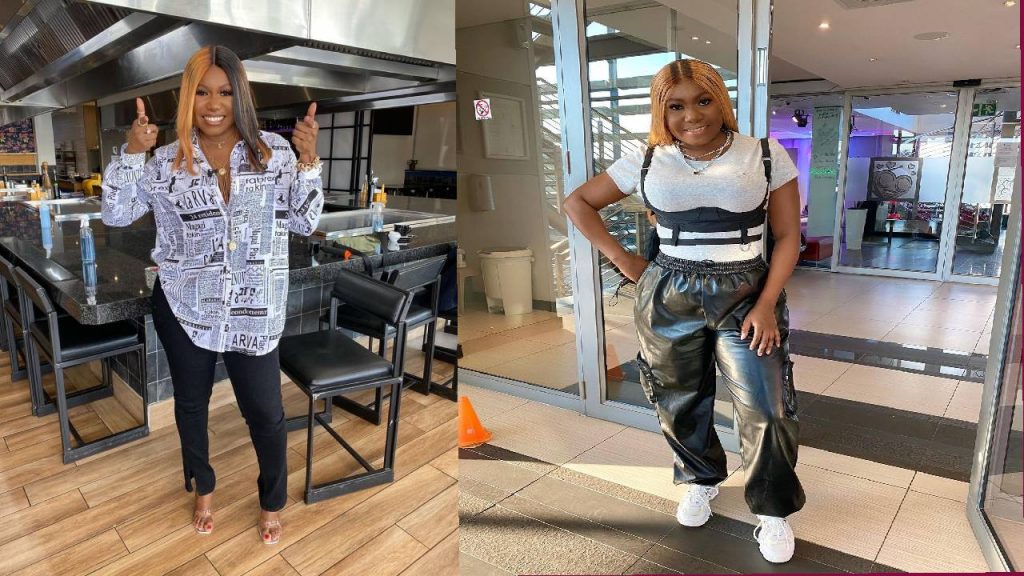 ‘I met Baba Ijesha in 2008, I refused his offer when he asked me out’ – Princess 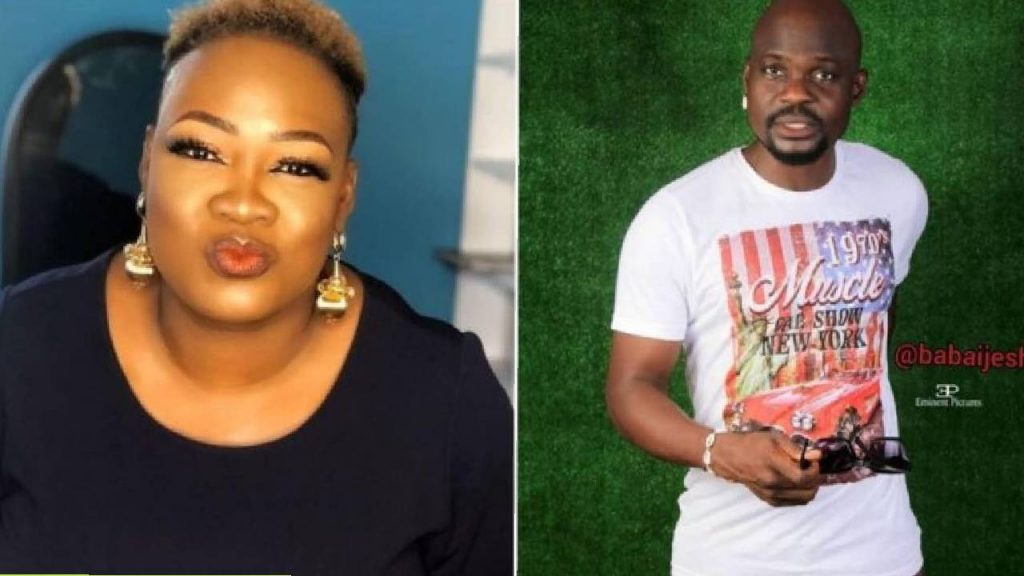 Princess explains her relationship with Baba Ijesha, as the court adjourns the case to July 27, 2021 Princess told the court that she refused to date alleged child molester Baba Ijesha when he asked out after they met years ago. The comedian made this known at the Lagos State Special Offences Court, Ikeja, in charge […] 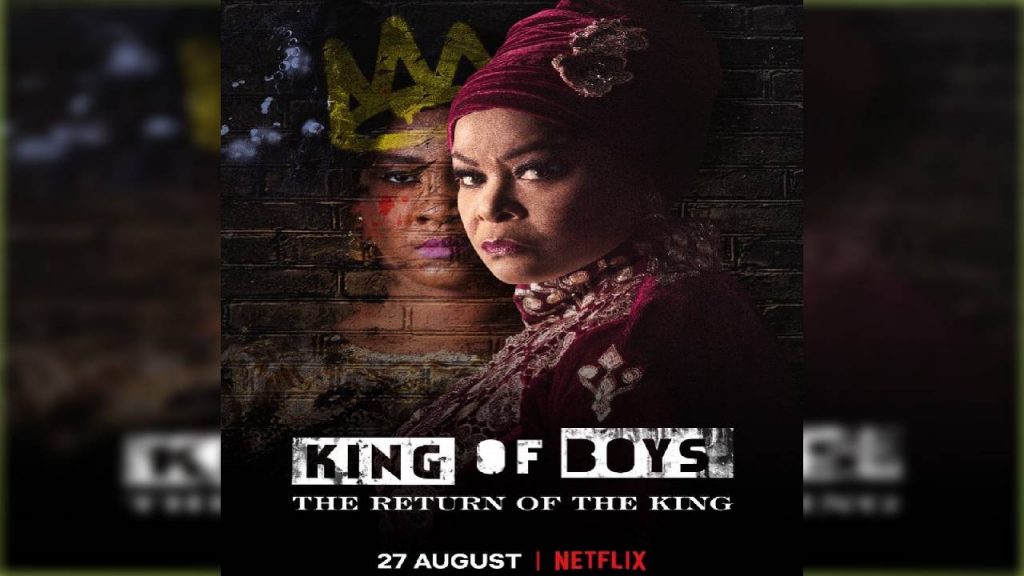 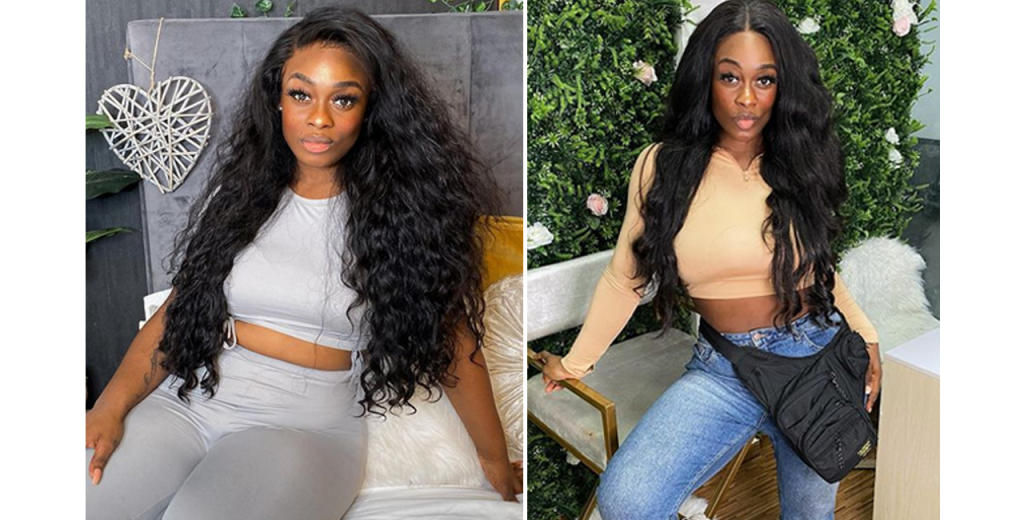 The former big brother Naija contestant who is also a chef has revealed that she is finally ready to try acting as she has turned down such opportunities in the past. She also revealed that the actresses that are winning in the industry have inspired her to want to give it a try.   “Nigerian […] 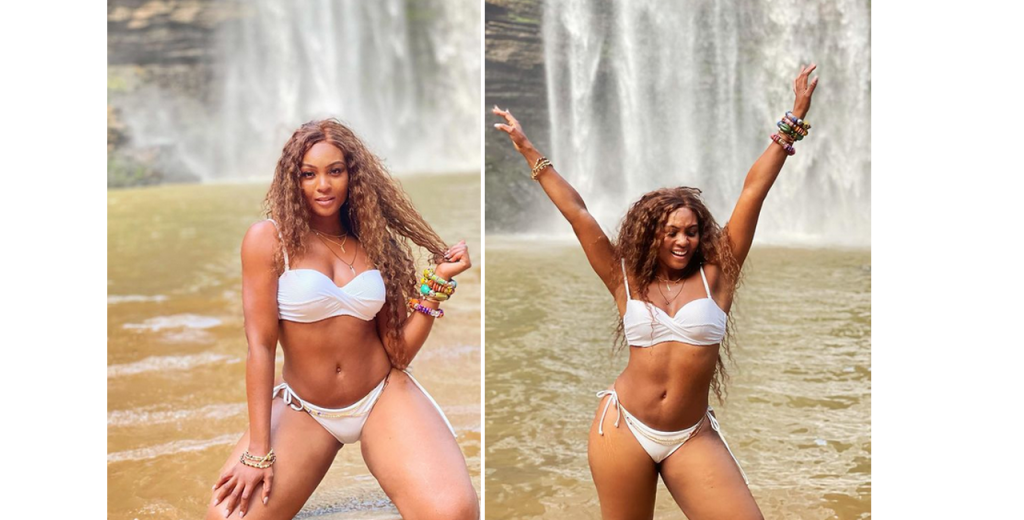 Actress, Osas Ighodaro who is presently vacationing in Ghana recently shared stunning photos of herself in bikini wear as she enjoys quality time at a waterfall location in Ghana. Sharing the photos, she wrote: My ‘Natural Resources’ at Boti Falls, Ghana #AbsoluteBestTime #Ghana #AfricaisBeautiful #AuNaturale #Blessed 🇬🇭🦋✨ 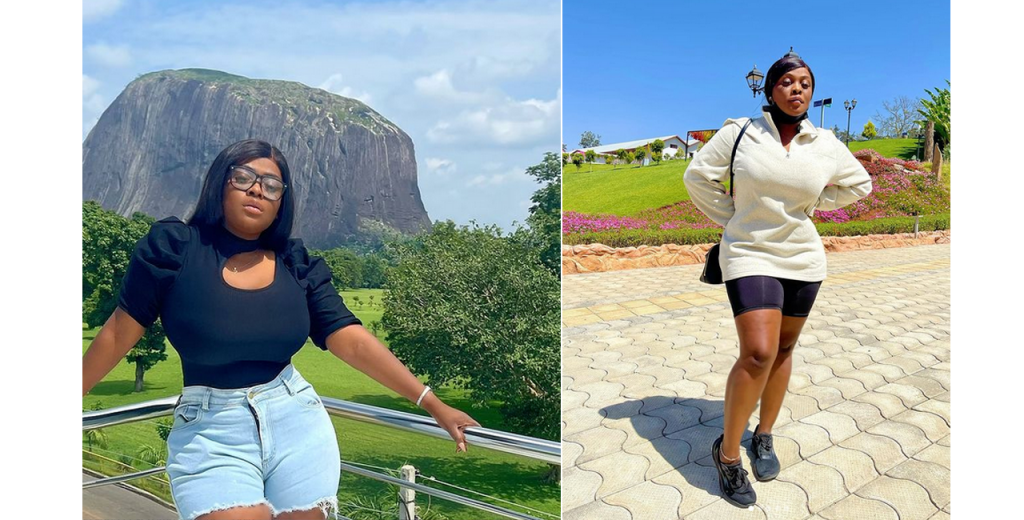 The actress shared a post recently where she called on Nollywood filmmakers to stop portraying rich Igbo men as ritualists in their movies adding that most successful Igbo men are hardworking men. She wrote: “A Letter to MY NOLLYWOOD!! . . Dear Nollywood, How are you? Hope you’re doing great?😊 A quick one!! Please ,can […]

Victor Osuagwu says his mum has been appearing in my dream, asking that he re-buries her 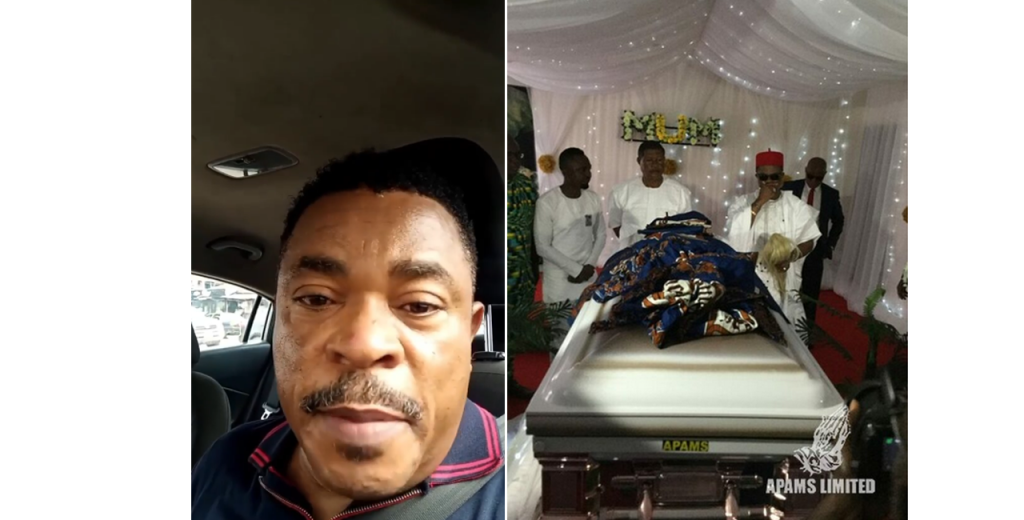 Nollywood actor who is well known for the funny character he plays, recently shared a video that has gone viral. In the video, he claimed that ever since billionaire, Obi Cubana did a remarkable burial ceremony for his late mother, that he has been seeing his own mother in his dream and whenever he closes […] 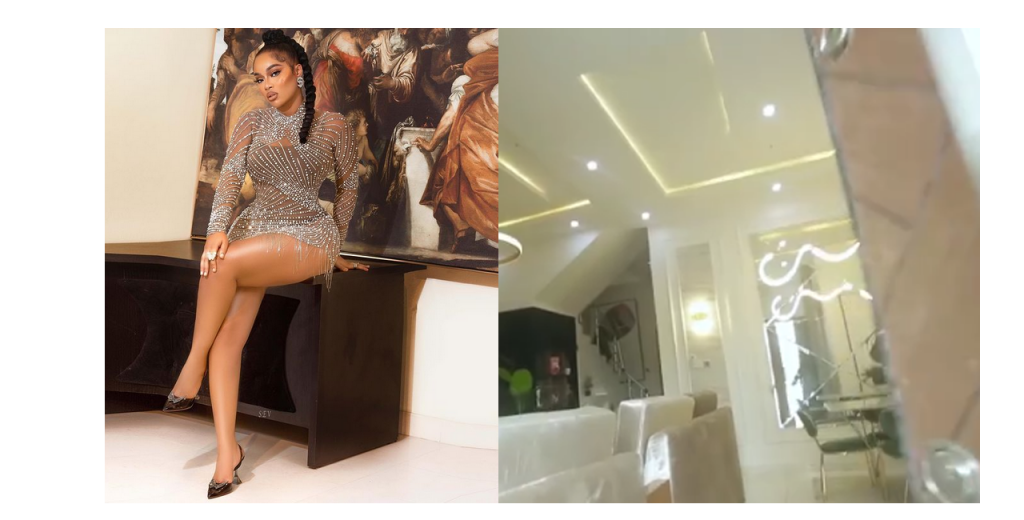 Nollywood actress and entrepreneur, Onyii Alex, expresses gratitude to GOD almighty as she shares video of her newly acquired home.   “To God Almighty be the Glory🙏🙌🕊 #THEBODYvilla #NWACHINEMERE 🕊 @mimz_interiors I don’t think a stranger would have done this better., you killed it bro 🙌❤️ thanks 📸 @tblack_cmf 🙌” 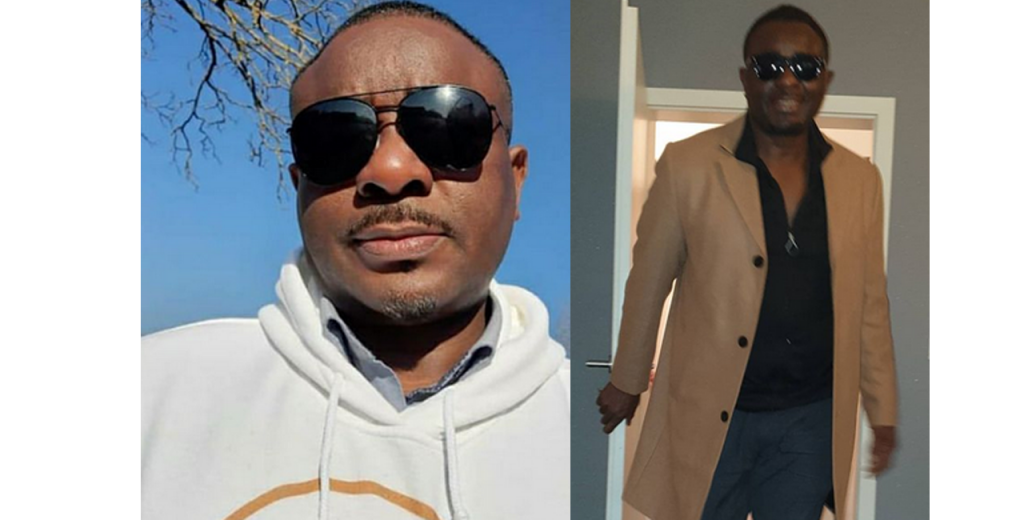 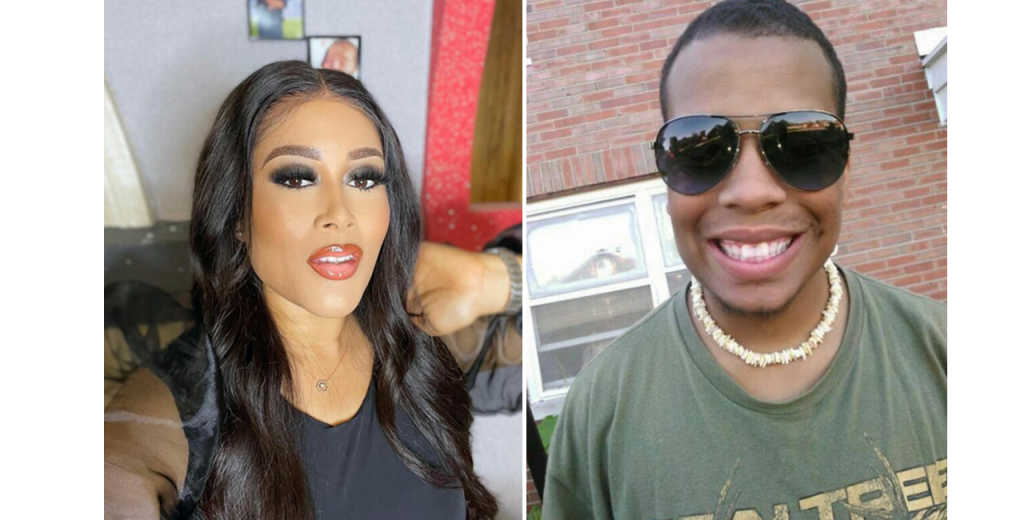 Nollywood actress, Adunni Ade has lost her younger brother to the cold hands of death. The mother of 2 shared the news this morning on her social media platform. She wrote: “No more in pain, sleep well lil bro. Know sissy loves you.” Fans and colleagues, however, took to her timeline to sympathize with her […]