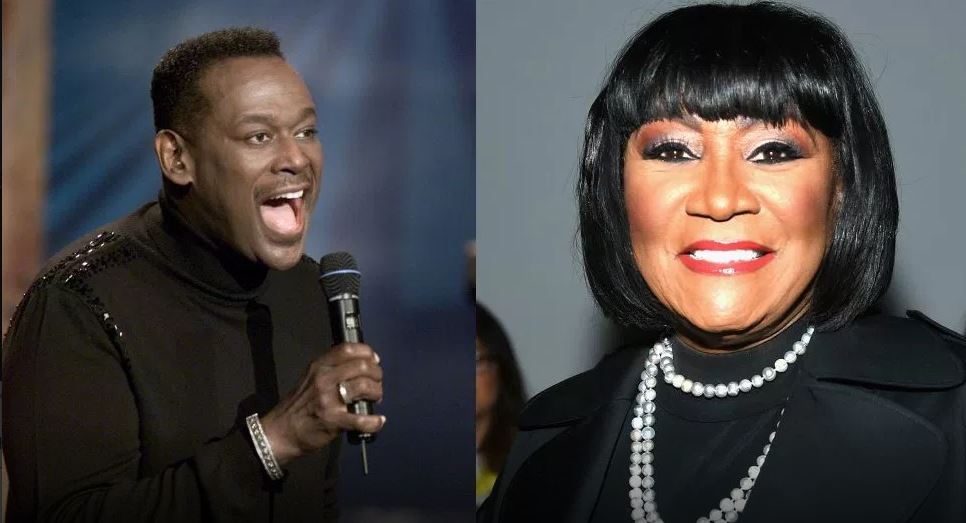 Though Luther Vandross never publicly addressed his sexuality, Patti LaBelle says the late singer chose not to come out as gay because he feared he’d upset his mother and fans. When BET asked Vandross about his sexuality in a 2002 interview, the R&B recording artist simply said it was none of their business. Many of […]