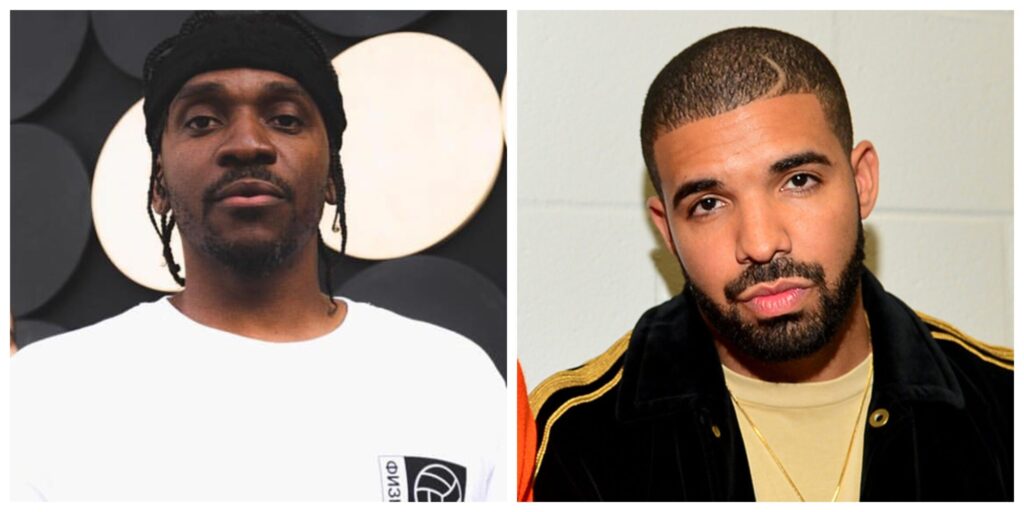 It is no news that two prominent artist in the American Hip Hop world, Drake and Pusha T have an on-going rap beef between them. Now Pusha T has just made a shocking revelation about Drake. Pusha T attacked Drake’s jugular in a newly released diss track. The track is titled “The Story of Adidon” […]