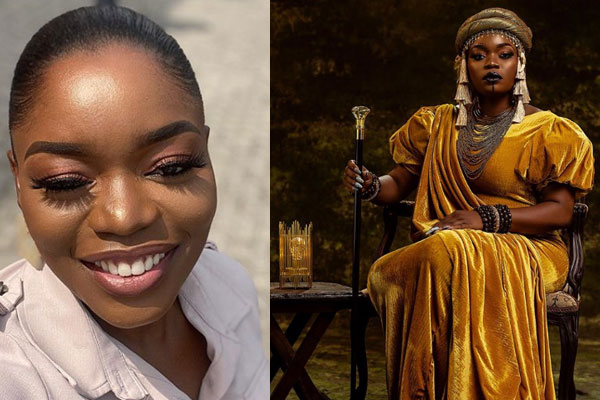 Former Big Brother Naija housemate, actor, and singer, Bisola Ayeola clocks 34years old today the 21st of January. She celebrates her birthday with photos portraying her as the famous Queen Amina who was a warrior and a successful trader. Bisola starred in the recently released movie, Sugar Rush and has been featured in other Nollywood […]