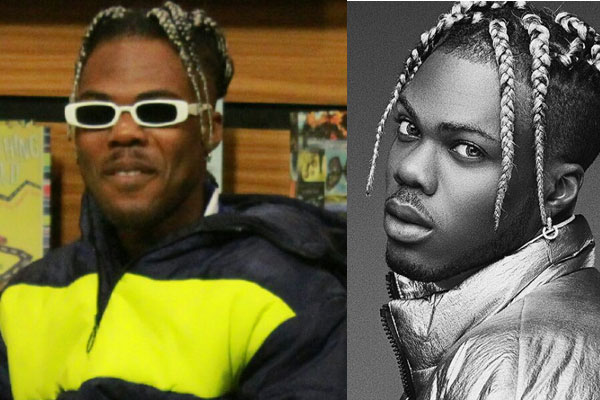 During a recent interview on WakeUpNigeria TV show on TVC, the music artist, Ckay revealed that in his opinion the rap battle challenge between MI and Vector is childish, he also expressed his doubts about the N30m sum that music artist, WillieXo offered to sponsor the challenge, stating that it might as well be “audio […]