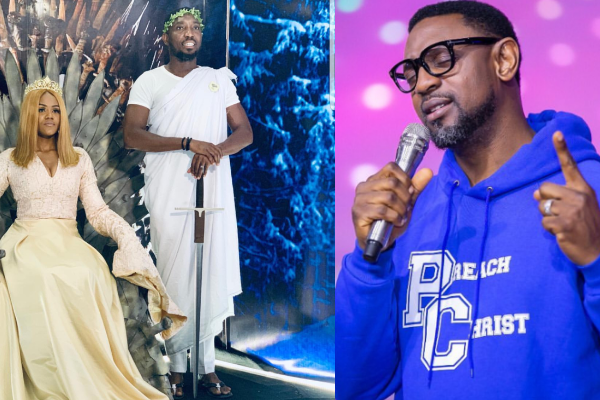 Busola, the mother of three, recounted how the clergyman, Pastor Bidoun Fatoyinbo, who has been allegedly accused of a number of sexual assault related cases in the past, allegedly raped her. In her interview with YNaija, Busola also revealed how the clergyman also allegedly tried having sex with her inside his matrimonial home when she […]