Rapper, Reminisce celebrates his daughter, Aderinsola as she clocks 2yrs 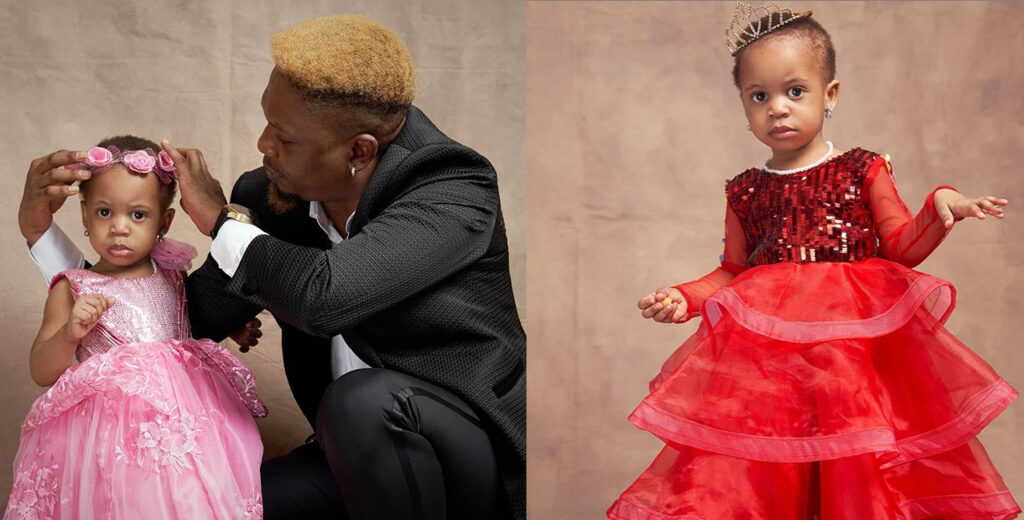 Friends and fans join Reminisce as he celebrates his daughter Aderinsola as she turns  2yrs old today 1st of September. He shared cute photos of the little one. “The Baby Of The House is 2 today!! Happy Birthday Aderinsola, Daddy Loves ya. ❤❤ 📸 uncle @badmantej” 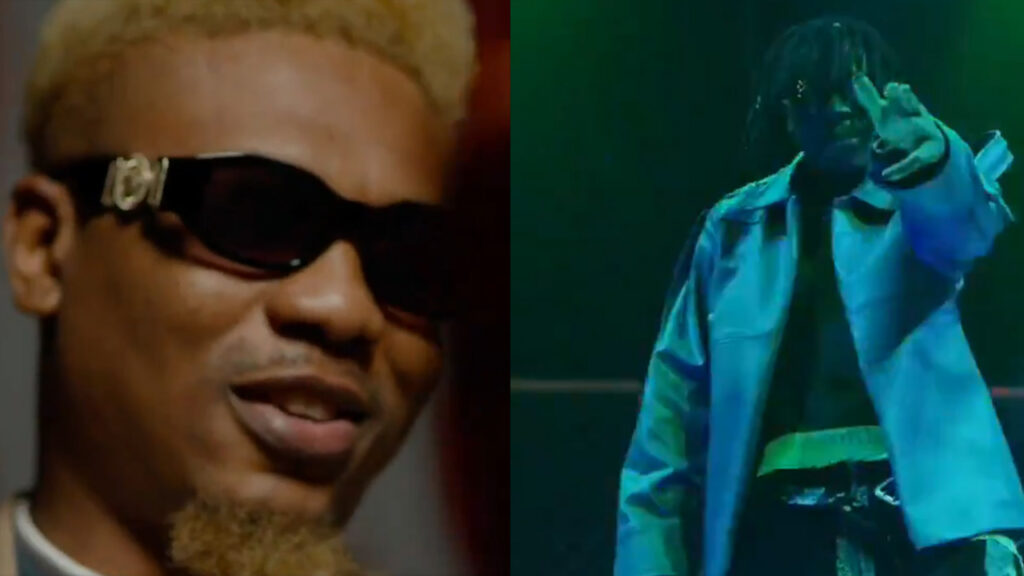 Reminisce and FireBoy are set to take hold of the airwaves at midnight as they a song they’ve been working on. The song is titled Ogaranya and Reminisce shared a clip from the visuals. Watch the clip below: Ogaranya ft @fireboydml out 12am(in 12hours) Produced by @beatsbysarz /📹 @boy_director Pre add/save here if you haven't […] 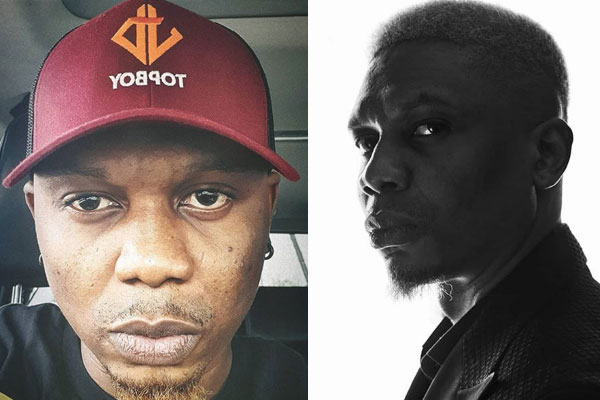 Reminisce Reacts To Being Seen As A Sex Symbol, Says He Didn’t Come To Lagos For That 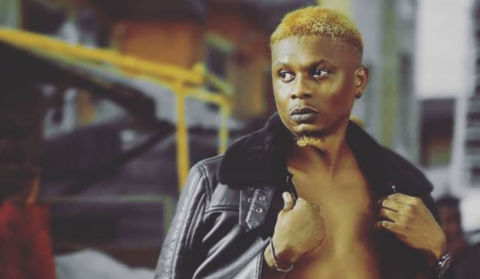 Singer, Reminisce has reacted to being seen as a sex symbol as passed off in a tweet by Twitter user @AfroVII, via his Instagram Page on Wednesday, July 31st, 2019, also stating that he didn’t come to Lagos to be seen as one. “I  dunno about the “Sex Symbol” kini .but the response is pretty accurate!!Its […]