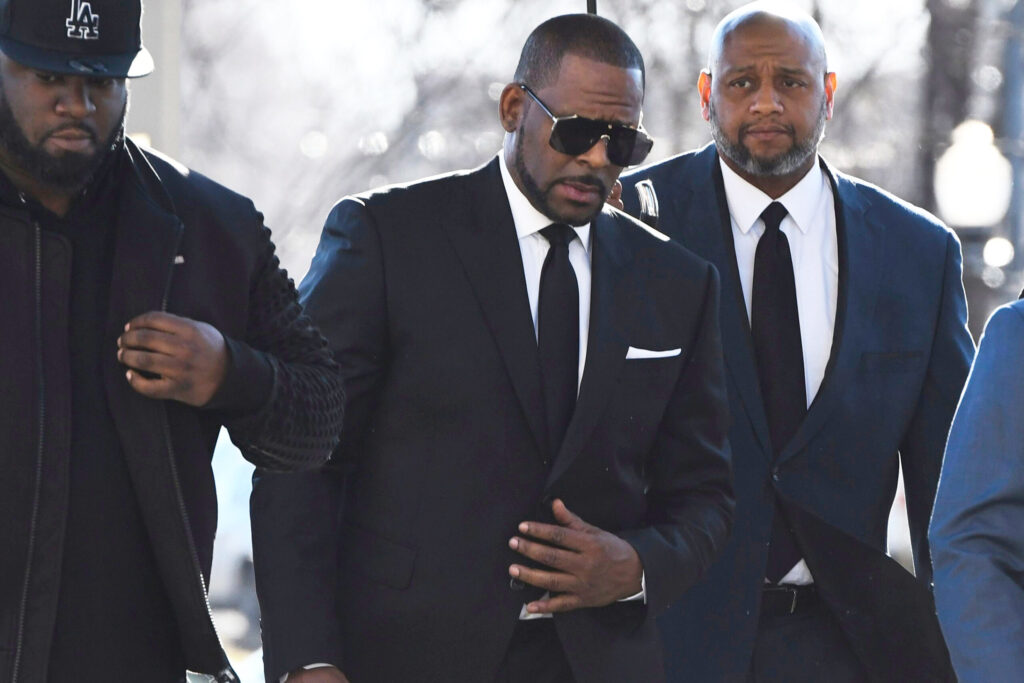 American singer Robert Kelly AKA R.Kelly’s woes appear to be compounding as he has yet again been denied bail. The singers application for bail has been denied as his trail date has been set for May, 2020. According to an insider, R.Kelly had asked to be released while awaiting trial. His lawyers argued that he […]

R&B singer, R. Kelly, has reportedly headed back to the studio to continue making music in order to avoid ‘mental breakdown’ over sexual abuse allegations. According to TMZ, Kelly is focusing on producing new music as he believes the writing process is a form of therapy and will help distraction him from his mounting legal battles. […]

R.Kelly Back In Jail After Failure To Pay Child Support 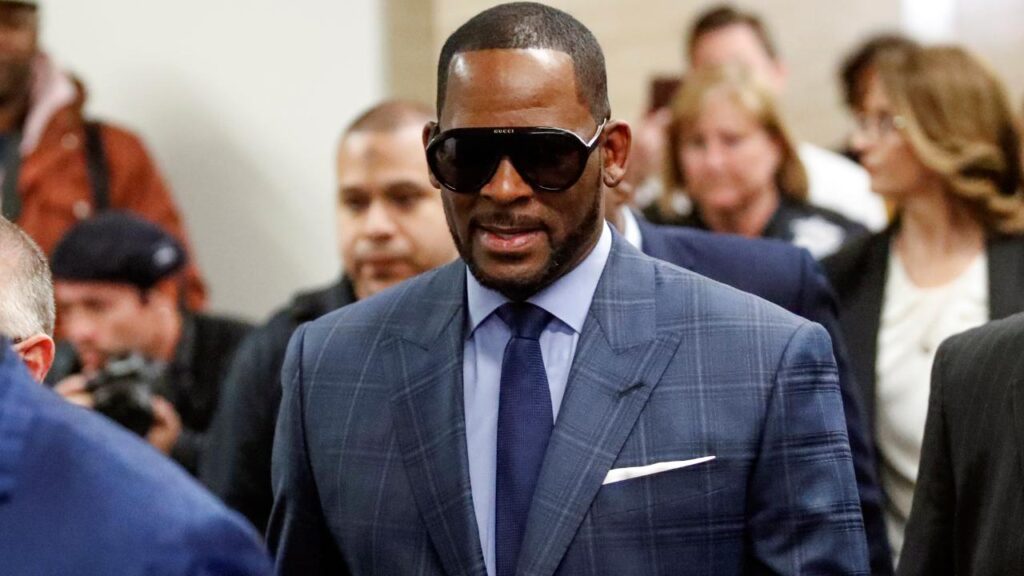 Just few hours after an interview with Gayle King, R.Kelly is said to be back in jail and this time, he is held behind the bars for his failure to child support. According to TMZ, R. Kelly was taken out of the courtroom, after his arrest. No word from the court have been officially, but it […]