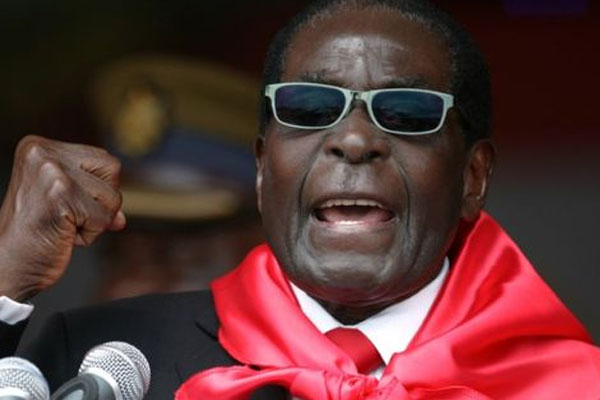 Ex-president Robert Mugabe dies at age 95. The announcement was made by the current president Emmerson Mnangagwa earlier today 6th of September. Mr Mugabe had been in hospital in Singapore since April. He was ousted in a military coup in November 2017, after being in power for over three decades. He served as Prime Minister of Zimbabwe from […]