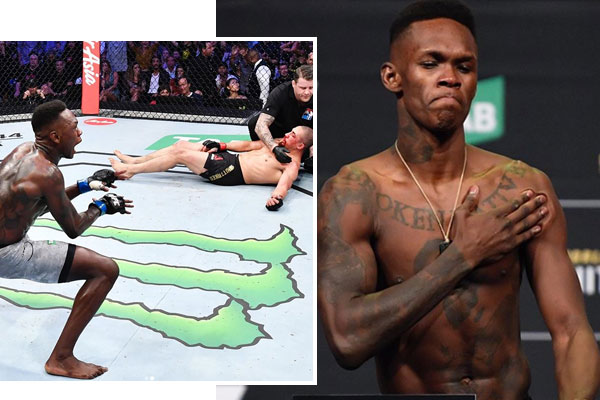 Nigerian UFC fighter, Israel Adesanya aka stylebender becomes the undisputed middleweight world champion after defeating  Robert Whittaker in a knockout match. Israel Adesanya now holds an 18-0-0  knockout record at The Ultimate Fighting Championship (UFC) His parents were at the venue of the match to show their support as their son Israel Adesanya the StyleBender […]